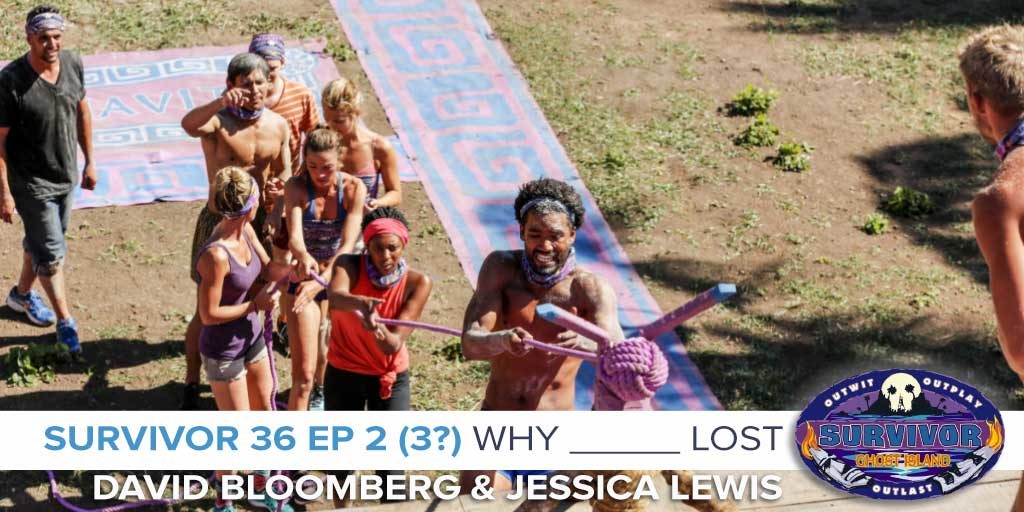 We didn’t get to see a whole lot of Morgan in her three episodes on Survivor, so David and Jessica have their work cut out for them! What did she do to put herself in this position? Or was it completely outside of her control and all because of actions taken by others, like Chris and Domenick? How did the least likely target become the most likely? It’s time to figure out Why Morgan Lost.