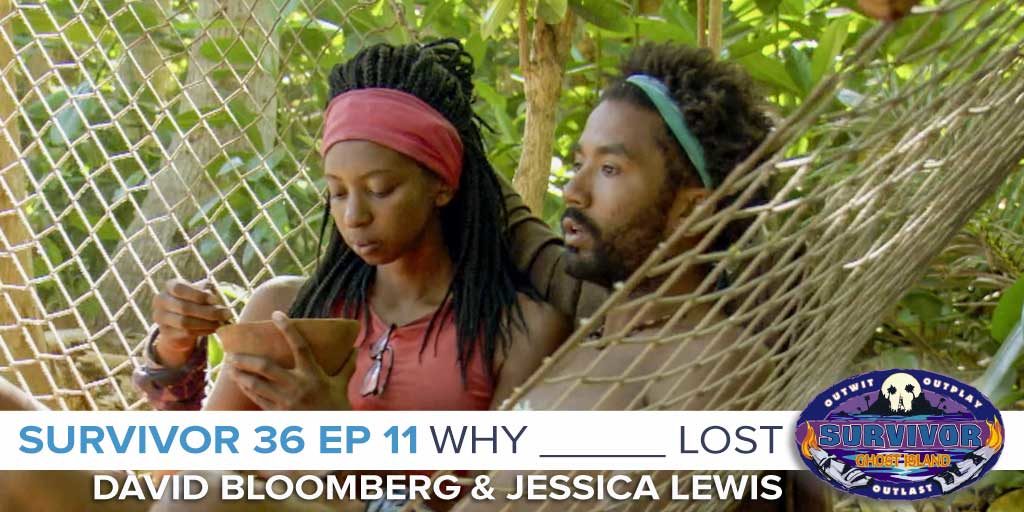 The Survivor Facebook page claimed, “Jenna knows why she was voted off Survivor, and it all comes down to numbers.” The same could theoretically be said about Michael, I guess. But is it true? Is it really that simple? Of course not! So join David and Jessica as they take a deep dive into the most recent episode and all the information we’ve seen both on and off the show as they figure out Why Jenna and Michael Lost.