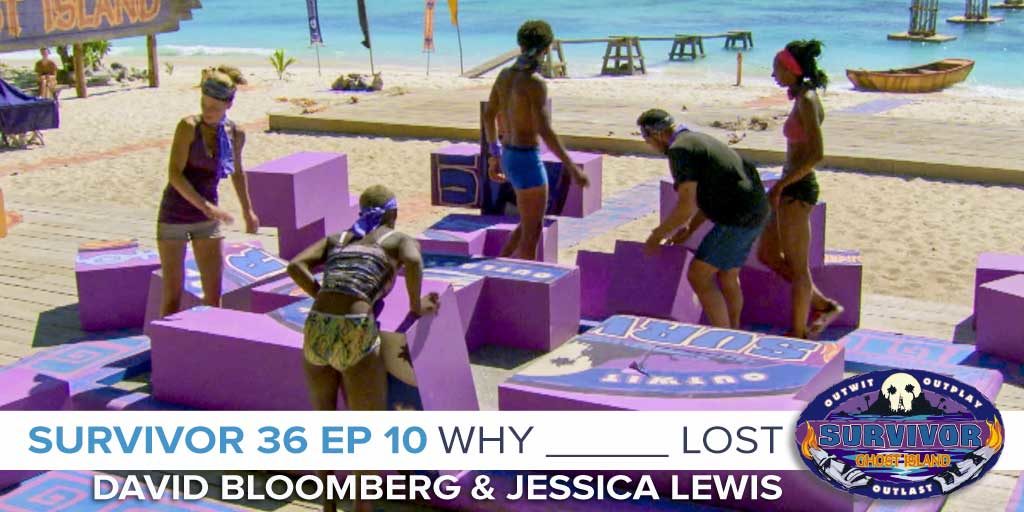 We saw the rise and fall of Desiree in one episode. What did she do wrong? Did she make a Big Move for no good reason? Did she move too soon? Did she do it in the wrong way? Even if it was all of those, what was at the root of her decisions? How did she misread things so much? David and Jessica discuss everything that went wrong, as well as a few things she did right, as they figure out Why Desiree Lost.