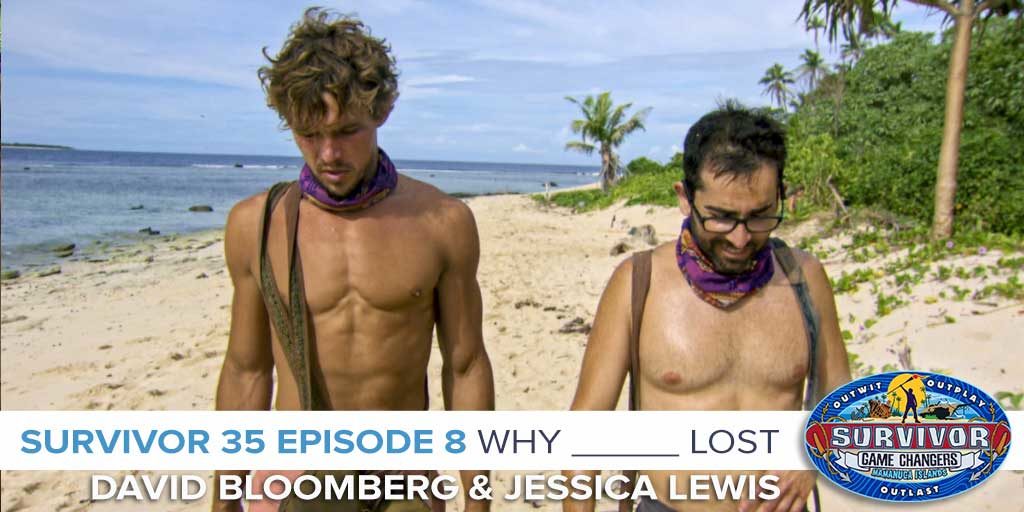 Desi knew what she needed to do. She had studied up and was ready to follow the rules David outlined. But sometimes doing something is not as easy as it seems on paper. Where did Desi follow her plan and where did she deviate? What could she have done differently to change the her game overall, and especially in this most recent Tribal Council? David Bloomberg and Jessica Lewis talk it all through as they figure out Why Desi Lost.