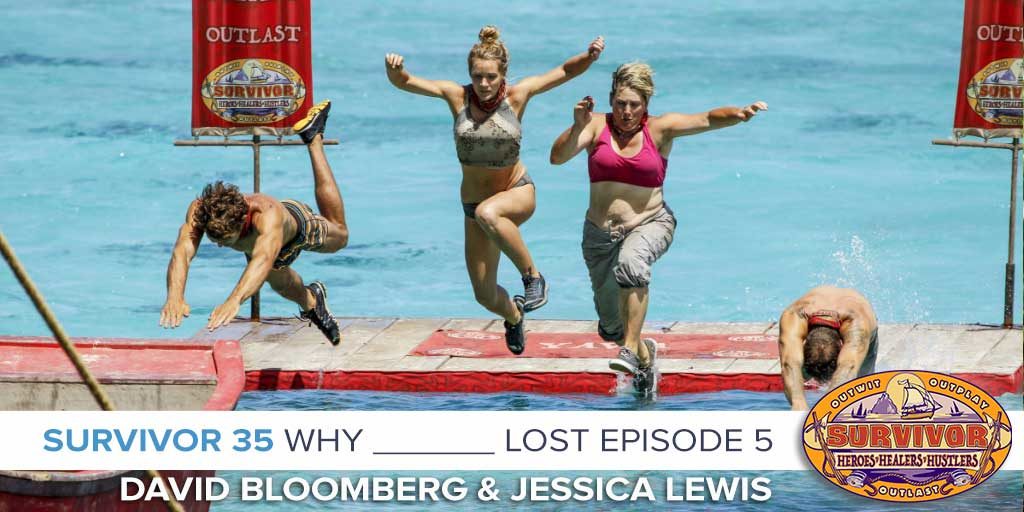 Roark said in her final words, “I always think there’s something someone can do, and evidently I didn’t do it. I own that.” But after seeing it on TV, she somewhat walked that back in interviews. So that raises the questions: What could she have done differently? What moves might have caused a change in outcome? David & Jessica figure it out as they discuss Why Roark Lost. Also, this week has a special bonus at the end discussing the winner of Australian Survivor 2, hitting the highlights of everything they did to get to the end of the 55-day game and win it all – it’s Why ___ Won Australian Survivor (with a warning when they get there for those who want to remain unspoiled for that show).