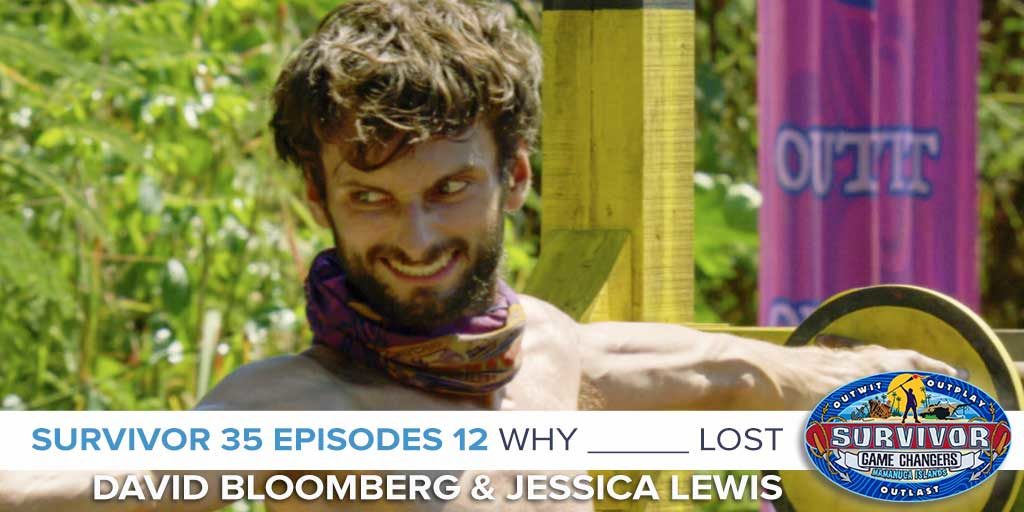 Lauren came into her own during the double-episode when her group turned on the main alliance of seven. What happened to derail all of her plans? She said in her final words that it was because she gave the half-idol to Dr. Mike. That may have been the immediate cause, but there a lot of other factors that led to the vote from Ben that ended her game. David and Jessica go through them all as they determine Why Lauren Lost.