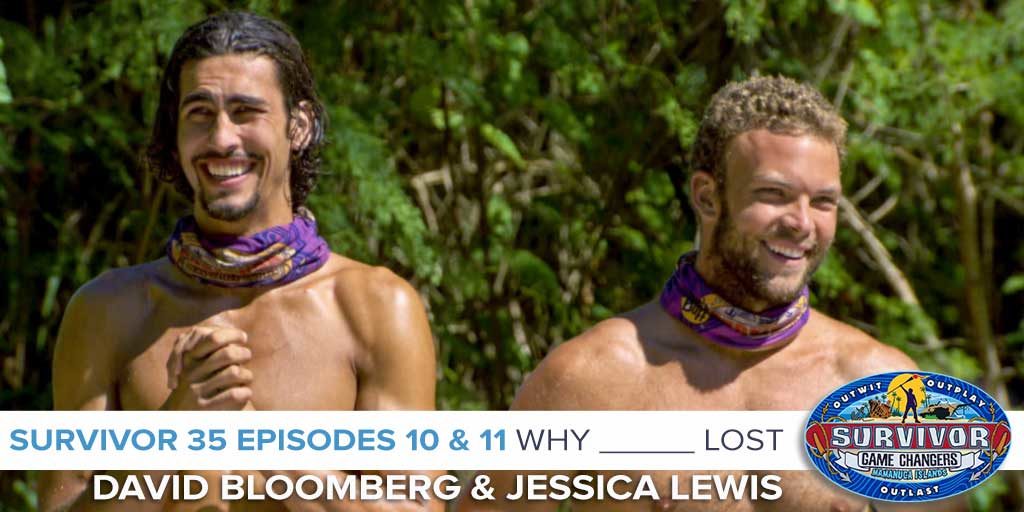 Joe and JP were two very different people who played very different games. But when it comes down to it, were they voted out for similar reasons? And were those reasons the correct ones? David and Jessica look into how all their interactions with other players set them up to get voted out back to back in the double episode as they explain Why Joe and JP Lost.