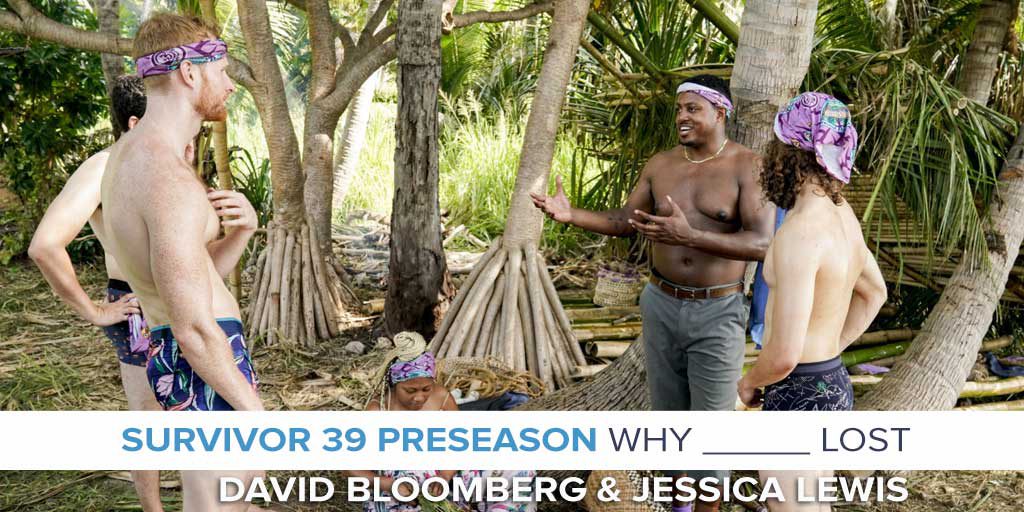 The new Survivor season is here so it’s time for the Why Blank Lost Preview! David & Jessica look at all the available information about the new cast through the lens of David’s rules, and make predictions about how each will do, who will be first out, and who they think will win it all! There are lots of superfans in this group, so who do they think has the right combination of ideas to rise to the top? Listen in to find out!