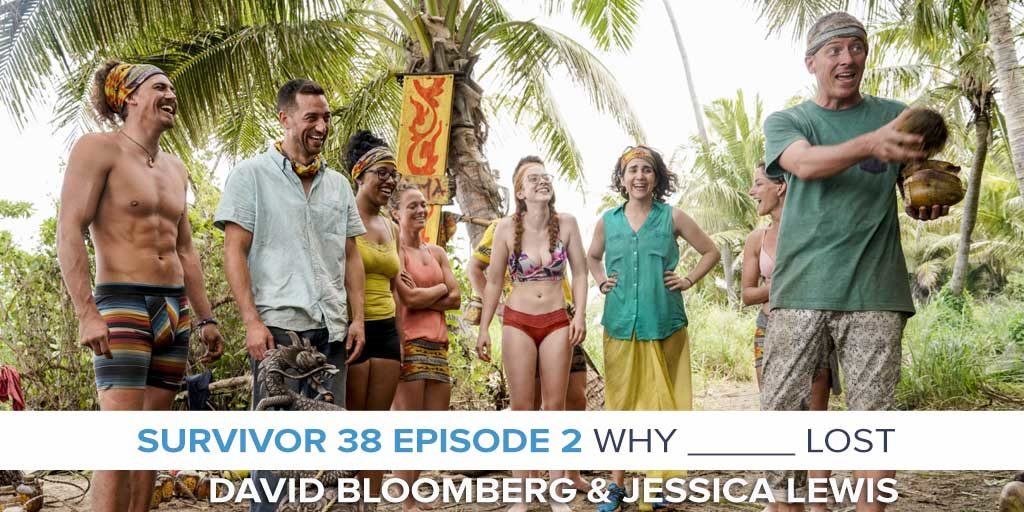 Last week we saw that the reasons for someone losing Survivor are almost never as obvious as they seem. This week, David and special guest cohost Shannon Gaitz test that rule as they discuss Keith. Was he voted off solely because of his challenge performance, or was there more to it? How did his life experience and young age factor in? Also, who is playing well and who could be in trouble? Shannon gets her first shot to share her Edge of Extinction thoughts on a podcast as she and David look at everything we saw on TV, in web clips, and more to explain Why Keith Lost.