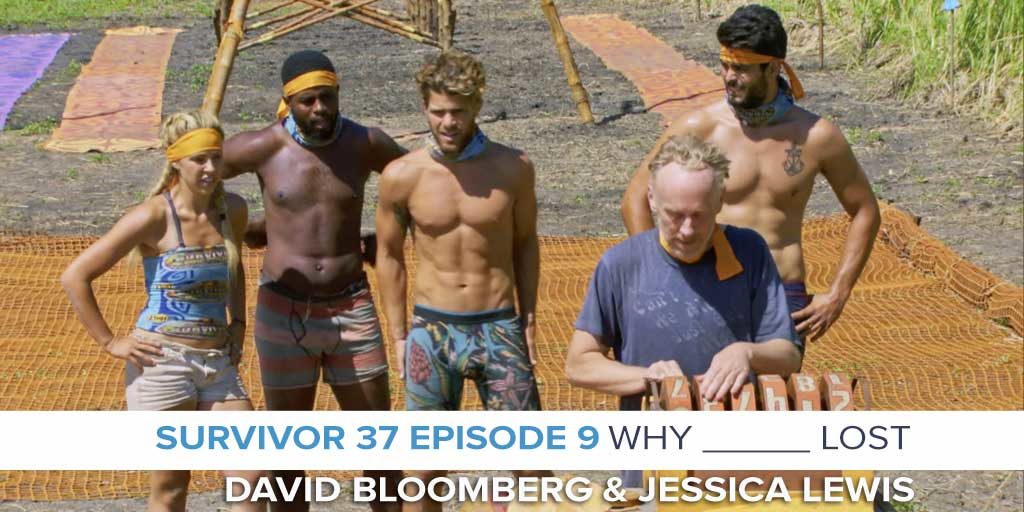 Dan figured he was in the perfect situation. He knew his name had been floated, but the Goliaths had a numbers advantage and, more importantly, he had an idol. He played it perfectly, but still had his torch snuffed. It would be easy to say he lost simply because of a surprise new advantage in the game, but there are too many questions for that. Why did his name get out there? How did the Davids know he had that idol? Why did he need to rely on an idol instead of strategy to save himself? David and Jessica pull together all the threads to explain how a previously unknown advantage doesn’t explain it all as they discuss Why Dan Lost.