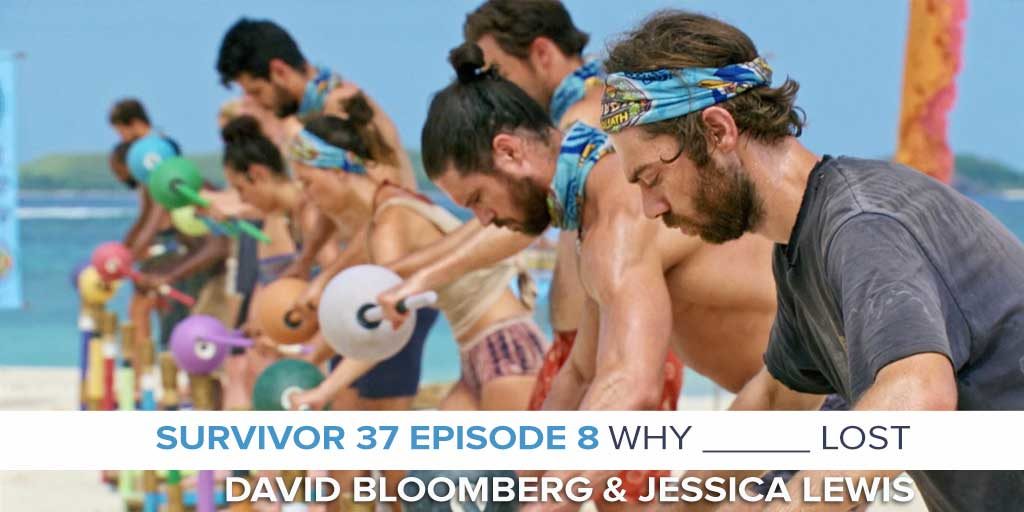 John thought he was in a good spot, staying Goliath-strong while being friends with just about everyone. But looking back now in interviews, he recognized some problems with his game. Was he right? David and Jessica not only dig into what  John did and didn’t do, but also what happened to lead up to that vote! Who knew what? Who planned it? They pull together all the available information from the show, interviews, and web clips to figure out how the plan came together and, of course, Why John Lost.