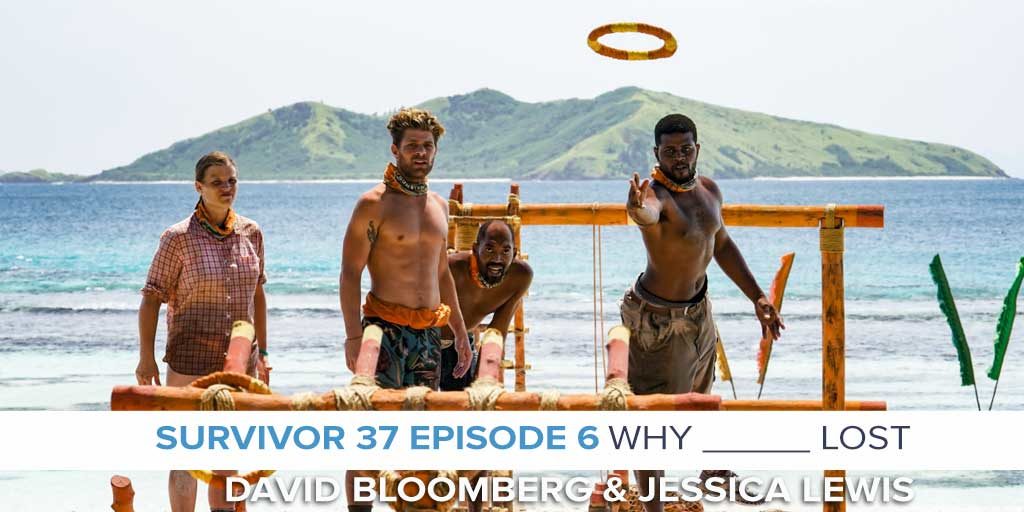 Lyrsa had done a good job analyzing some of her own game problems in retrospect, saying she played a little emotionally and too honestly. Did that cover everything or do David and Jessica find anything else? Also, what about issues regarding her tribemates and the impact this vote would have on them? It’s time to figure out Why Lyrsa Lost.