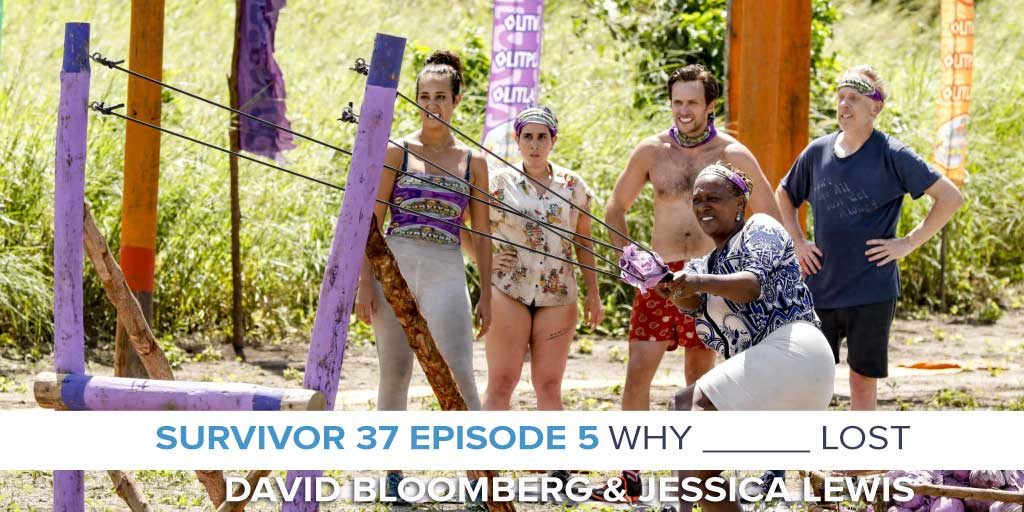 Natalie said before the game that she would put on her sales hat and people would love her. Many in the viewing audience did, but that was not quite the reaction among her tribemates. Was her behavior really bad enough to explain the Goliaths on her tribe giving up a majority? Was there more to it or did she really just make everyone feel so uncomfortable that they couldn’t keep her around? David and Jessica dig through all the competing narratives – between Natalie’s statements in interviews and what other players said throughout the game – to figure out where the blame lies and Why Natalie Lost.