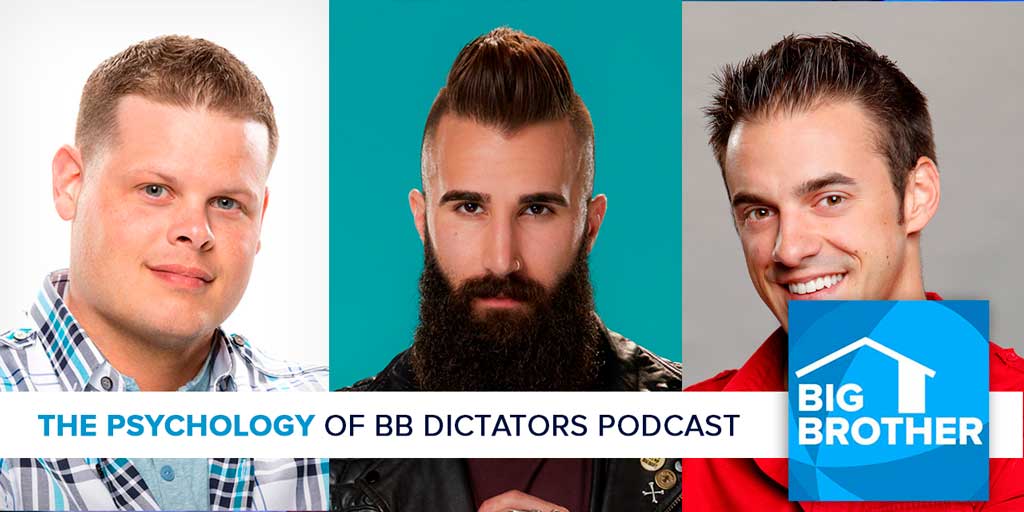 Derrick Levasseur, Boston Rob, Kim Spradlin, and now Paul Abrahamian have all played dominant games on Survivor and Big Brother that have often left fans frustrated. Players are often criticized for their blind obedience, with fans saying that if they were in the house, they would be standing up to such obvious manipulation. Psychology expert Jon Krause joins psychology amateur Taran Armstrong to discuss the mechanisms behind this style of gameplay and what makes it possible. Could you really see through these players’ games? Or would you fall victim to the same psychological pitfalls that have been exploited and studied for centuries?