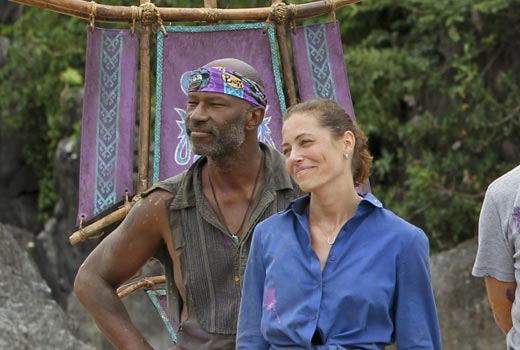 After the merge and a power move gone wrong, there's a brand new tribal dynamic to break down this week.

Despite the episode's predictable outcome, are Stealth R Us about to become the underdogs of the game?

Julia seems destined to spend her game in the shadows, so let's shed some light on her while we still can. The tribal swap means shaken up dynamics and, as is tradition, some undeserving victims. 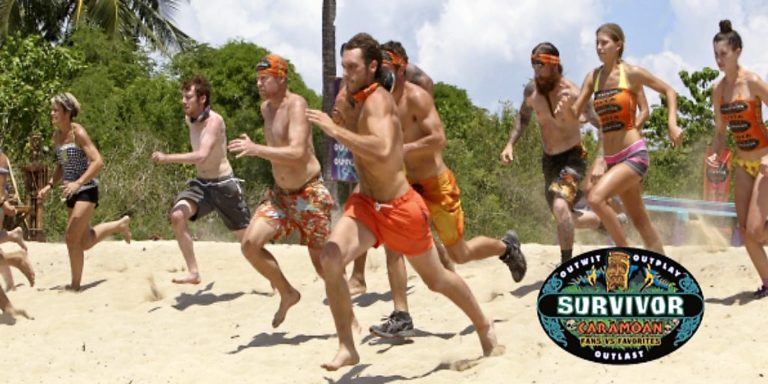