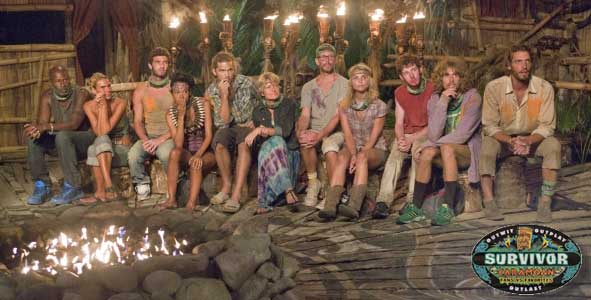 Now playing
Rob Cesternino and Nicole break down all of the circumstances leading up to and the fallout from Malcolm's almost amazing Idol Pass. 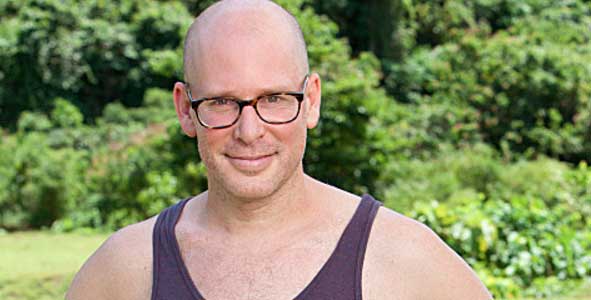 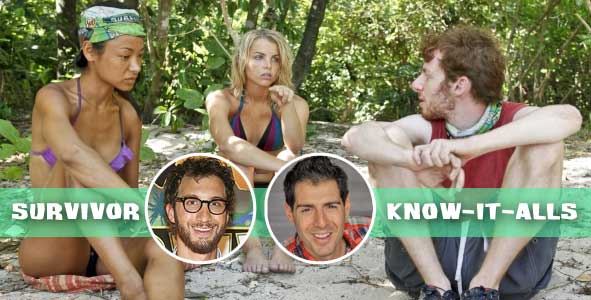