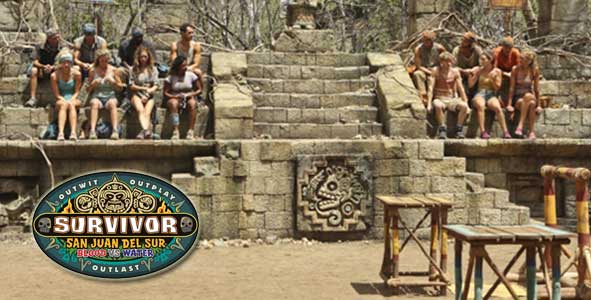 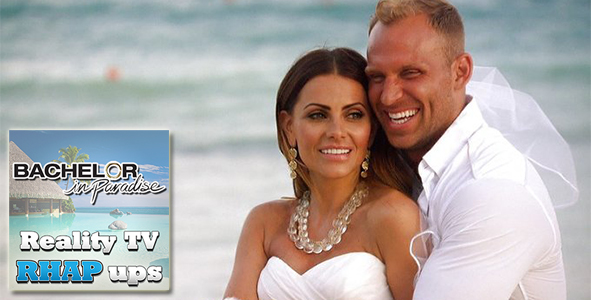 Now playing
Aug 29, 2014 - This week was a special 2-night event, so Amy (@RHAPrecapper) and Haley (@hstrong_) are breaking down all the action and various couplings and uncouplings from Episode 4 and Episode 5 of Bachelor in Paradise. 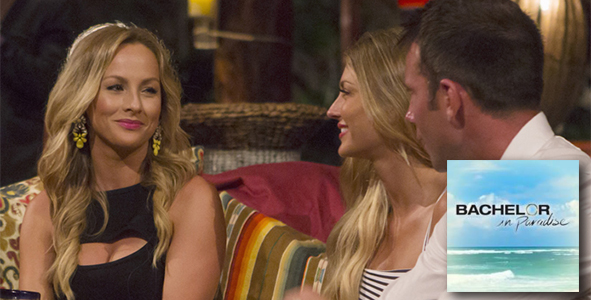 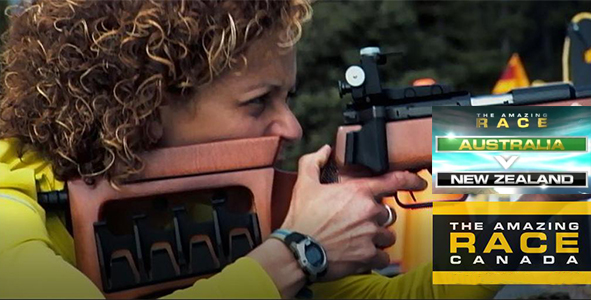 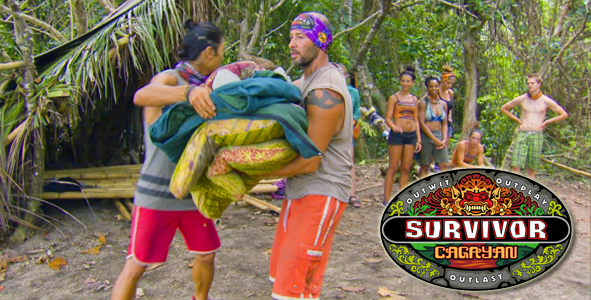 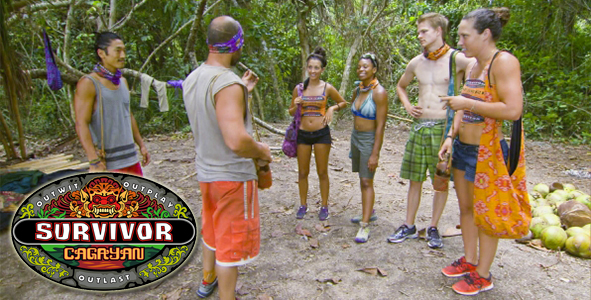 March 30, 2014 - The days fly by on our TV screens each week, but they’re long and slow for the players. It’s easy to lose concentration and get overly high or low about a certain outcome. Promising minds can jettison their games by getting too confident and forgetting about the moves to come. RHAP contributor Dan Heaton calls this the “Early Victory Lap”. 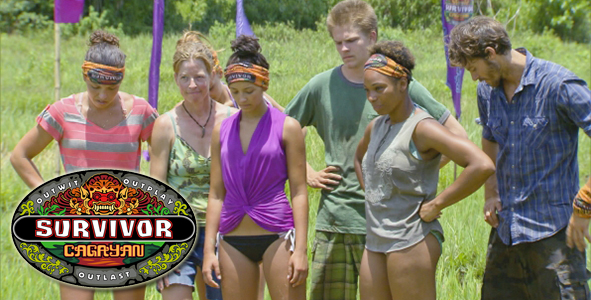 March 29, 2014 - There is a trend that sticks out this season I think more so than in any of the previous ones. We have had many players realizing they were on the bottom of the pecking order at one point or another.
RHAP Amazon Shop: Amazon.com/shop/RHAP 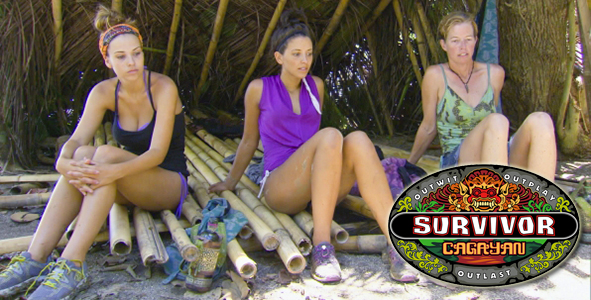 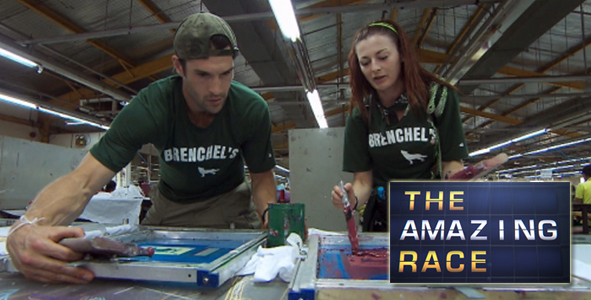 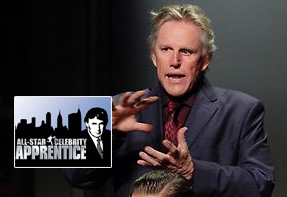 If Gary Busey doesn’t win my MVP this week, I deserve to be fired.  This would cause problems for me, and while problems are opportunities in disguise, I’d prefer to keep writing this blog. Week 5 MVP: Gary Busey No Gary, MVP does not stand for Major Vasectomy Problems.  This week Busey was not only […]