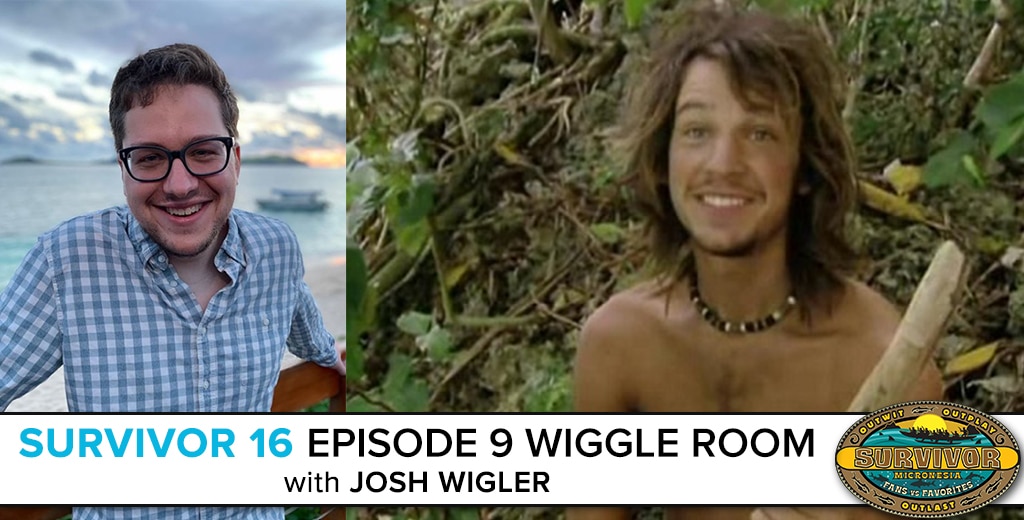 Rob Cesternino is joined by Josh Wigler to discuss all that happened during episode 9 of Survivor: Micronesia, the sixteenth season of Survivor in the “Wiggle Room.” The episode originally aired on April 10, 2008 and was titled “I’m in Such a Hot Pickle!” First, Rob and Josh talk about their thoughts about the episode, its place in history, and much more as Rob Has a Podcast continues a weekly rewatch of the most influential Survivor episodes over the 40 seasons and 20 years of the show’s history!