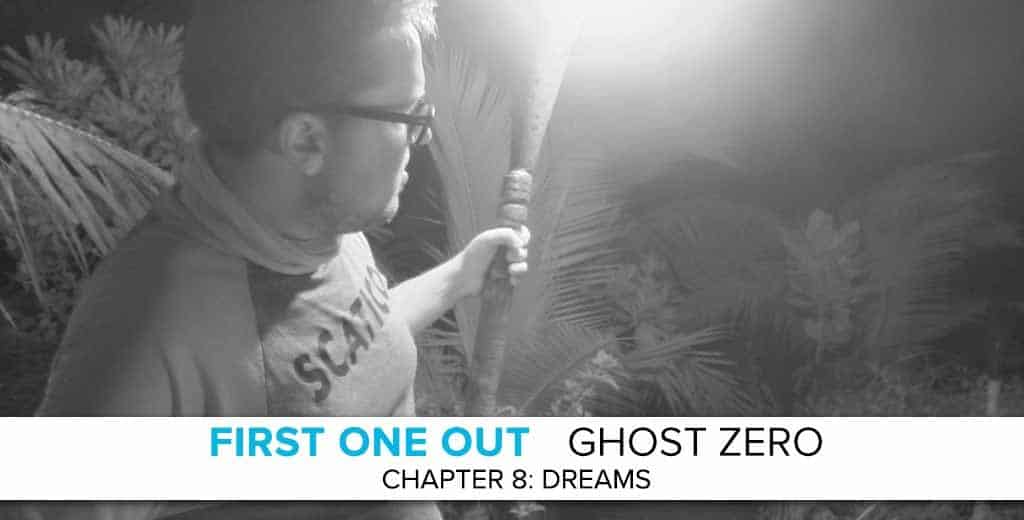 First One Out | Season 2, Episode 8: The First Two Out, Revealed

First One Out | Season 2, Episode 8: The First Two Out, Revealed

In the season finale, the first two players voted out of Survivor: Ghost Island tell their sides of the story, speaking mere minutes after watching their exits live on television. Winner picks are made. Fake immunity idols are explored in greater detail. A last-minute challenge shake-up stands as an avatar for the first Tribal Council of the season. The Survivors make one last case for their prospects in the game. Ghost Zero meets the whispers.