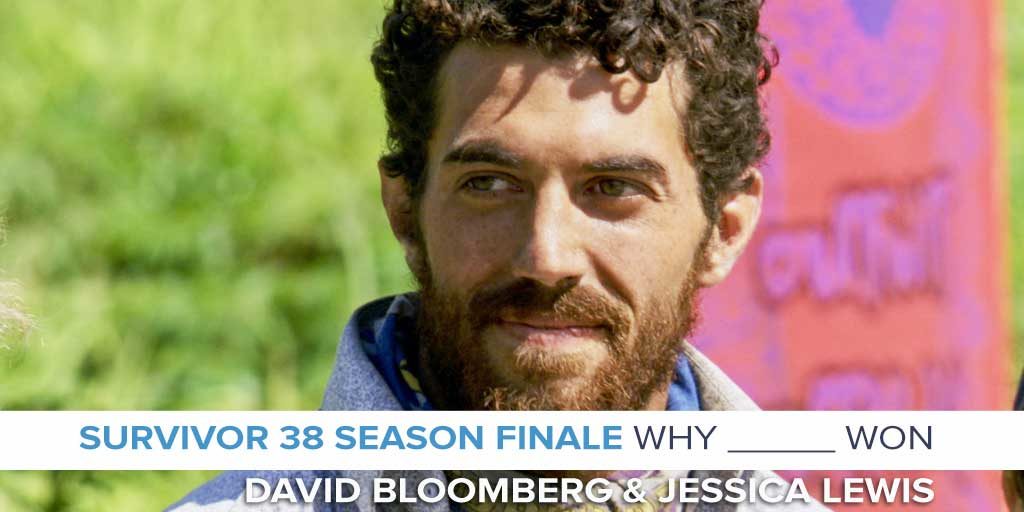 It was a hell of a season finale and David & Jessica are NOT happy about the way the Edge of Extinction twist turned the game of Survivor upside down – and they tell us why. But they also have a job to do and six people from the finale to discuss. How did Chris do in the time he had in the game? What were the pluses and minuses for all the other players? Could Gavin and Julie have done anything to fight against the time Chris spent with the jury on the Edge? Who was emotional, who was strategic, who did the right thing and who made mistakes? They cover all of this and much more as they figure out Why Chris Won (and Everyone Else Lost)!