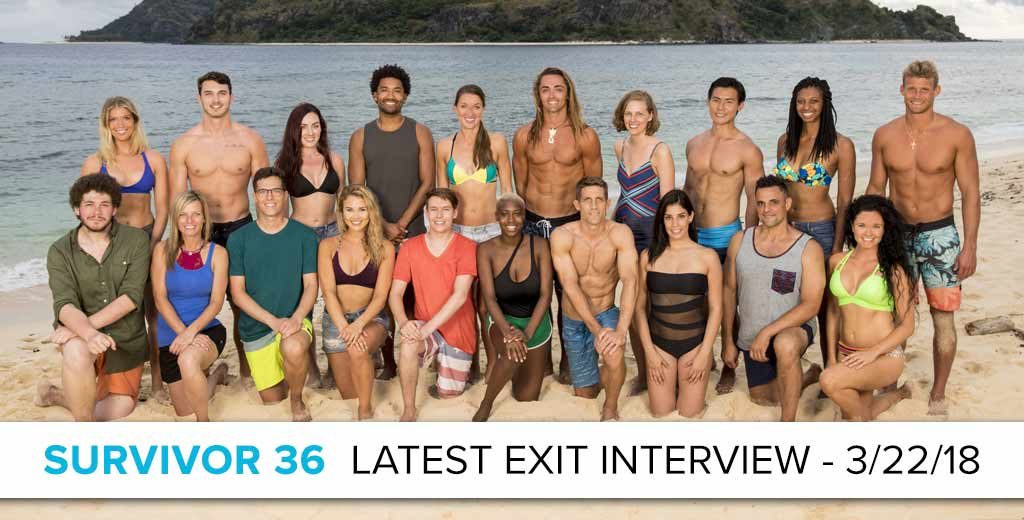 After about eight-million people witnessed the downfall of strategic yoga instructor, Stephanie Johnson, she was one to say that there was nothing she could have done differently. Additionally, she said that she missed out on a whole lot while being stuck on Ghost Island, saying it was a completely different camp: Jenna would not look her in the eye and Michael was aloof. After losing her “alliance,” she tried to focus on her relationships with Chelsea, Kellyn, and Bradley. She said it was hard to make a fake idol because they were all past relics this season.

“There’s No Way That Chelsea Could Be Smart Enough to Throw a Challenge.”

When asked about whether Naviti threw that challenge, Stephanie quipped by saying that there is no way that Chelsea would be smart enough to throw a challenge. She also said that she felt bad that Brendan went home last week but would never turn down an idol. Even though she plotted with Michael, Jenna, and Bradley about what to do last week, they did not expect that Michael would say that the idol could save two people. She also added that Michael is more mature and put together than many 30-year old’s she knows and served as a great chameleon.

“I Wanted to Poison Bradley!”

Stephanie said that she voted for Desiree because they never clicked on the island, but are like two peas in a pod off the island. With Bradley, she said that they bonded when they spoke personally, but he really annoyed her strategically so much that she wanted to poison Bradley.

Also, she said that Jenna and Sebastian’s relationship was very real and obvious from day one and said that Sebastian’s hair was the nicest smelling hair ever. She even saw Jacob put the rice in his sock to look for an Idol and never told any one of Jacob’s secrets and was looking forward to working with Morgan, before she was blindsided. Lastly, while she said she will continue to live her life, she would go back on Survivor tomorrow if asked.