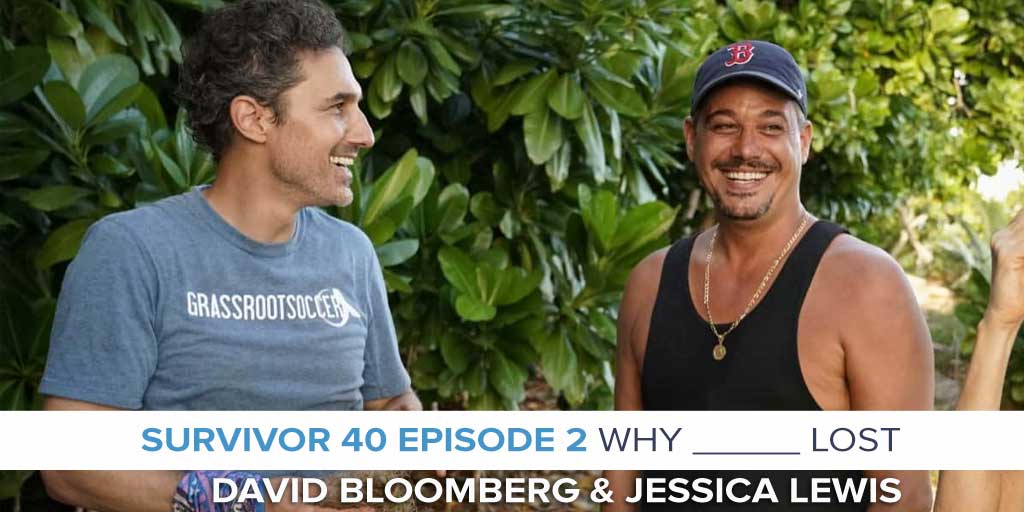 For the first time ever, David and Jessica welcome a special guest to join both of them on the podcast! Liana Boraas visits from the RHAP B&B to talk about what went wrong for Danni, who came into Winners at War as a lesser threat who few would’ve expected to go out so soon. What happened to send her down the apparent path of self-destruction? Was it really as simple as it seemed, or is there more to the story? David, Jessica, and Liana look at everything from the causes of paranoia to the old-school/new-school tribal breakdown as they figure out Why Danni Lost.

A Special Offer from Expedia:
Spring savings: Up to 40% off select hotels