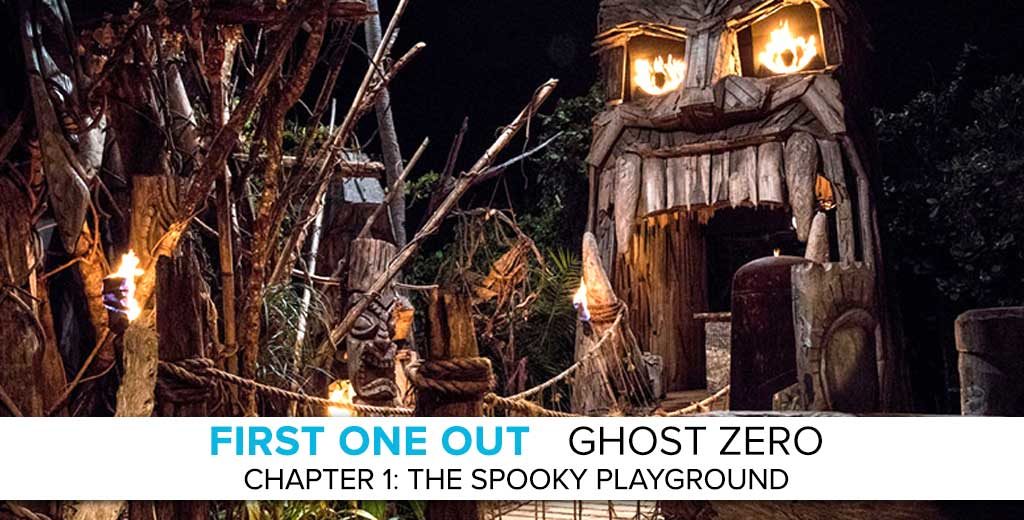 This season, host Josh Wigler brings listeners on a journey to Ghost Island, the theme of the new season of Survivor, which bows with a two-hour premiere on February 28. In the first episode of this season of “First One Out,” executive producer and host Jeff Probst, executive producer Matt Van Wagenen, and art department visionary Dax Pointon take Survivor fans on a tour through the world of Ghost Island, the graveyard of bad Survivor decisions.
Following interviews with Probst, Van Wagenen and Pointon, the twenty new contestants of Survivor: Ghost Island will make themselves known. One of them will be the first one out of the game. One of them will be the first one out to Ghost Island, the first person to spend a night swinging from the monkey bars of the so-called Spooky Playground. At least, that’s the official story — but there is another story… the story of “First One Out: Ghost Zero.”