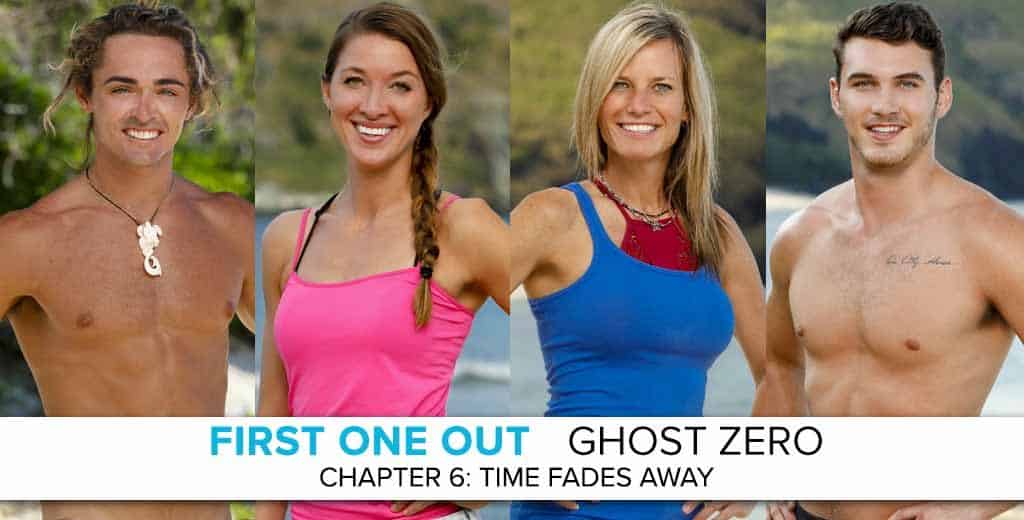 In the sixth episode of season two, the countdown is on for the first challenge of Ghost Island. Executive producer Matt Van Wagenen offers some bonus scoops on what to expect this season — or, more accurately, what not to expect. The final four First One Out contenders arrive on the scene: fishing guide Sebastian Noel, marine animal trainer Morgan Ricke, army veteran Angela Perkins, and real estate agent Michael Yerger.
Will Sebastian, Morgan, Angela or Michael win the season, or will time run out for one of them in the first three days of the game?