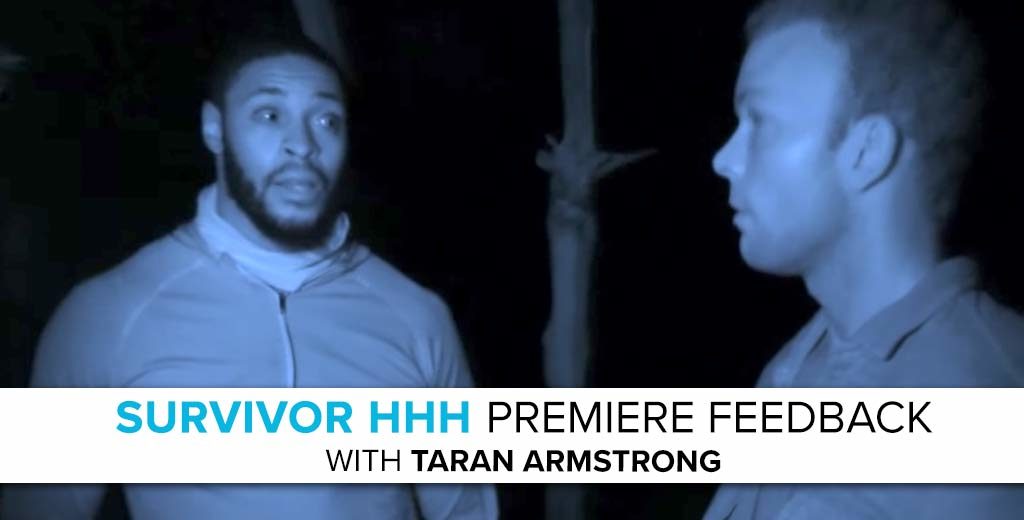 Rob Cesternino is joined by Taran Armstrong (@ArmstrongTaran) to answer the voicemails after the season premiere of Survivor: Heroes v. Healers v. Hustlers.  Taran shares some us his unique insight on the first 3 days of the game after editing Josh Wigler’s “First One Out” podcast.

On this show, Rob and Taran discuss whether Ryan could have used his advantage in a more creative way, whether Alan’s inquisition created game-changing ramifications, what the future holds for Chrissy among other questions from the RHAP listeners.   Plus, Rob and Taran will check in on what the Survivor players are saying on social media.

First One Out podcast

Watch this week’s Survivor Know-It-Alls with Rob Cesternino and Stephen Fishbach recorded LIVE after this week’s east coast airing of the show!