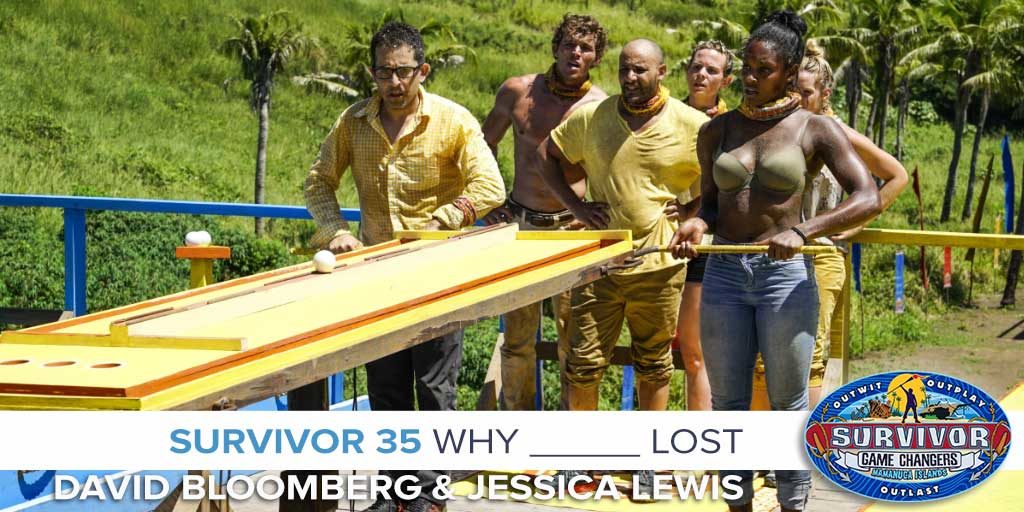 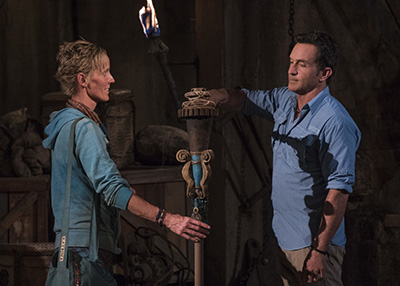 Now that we know who the first one out of Survivor: Heroes vs. Healers vs. Hustlers was, it’s time to figure out what happened. Jessica Lewis joins David Bloomberg to figure out what was done right, what went wrong, and why Katrina lost.