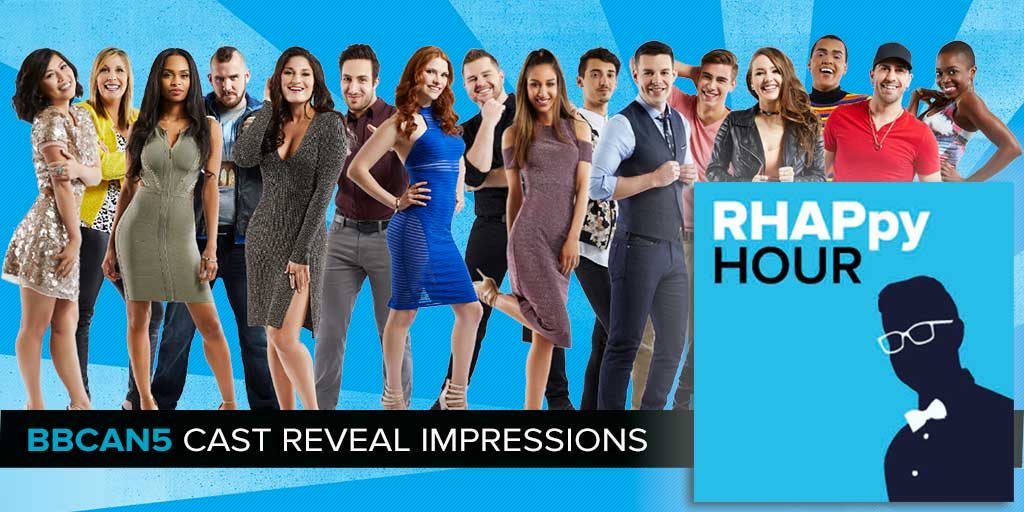 Jordan Parhar (@jordanparhar) is reunited with the Live Feed Correspondents (Alex, Brent and Taran) to give their first impressions of the Big Brother Canada Season 5 cast!

Jordan is joined by Alex Kidwell, Brent Wolgamott and Taran Armstrong to give their initial thoughts on the BBCAN5 cast. After discussing their opinions on production opting for a season mixed with veterans and newbies they discuss: