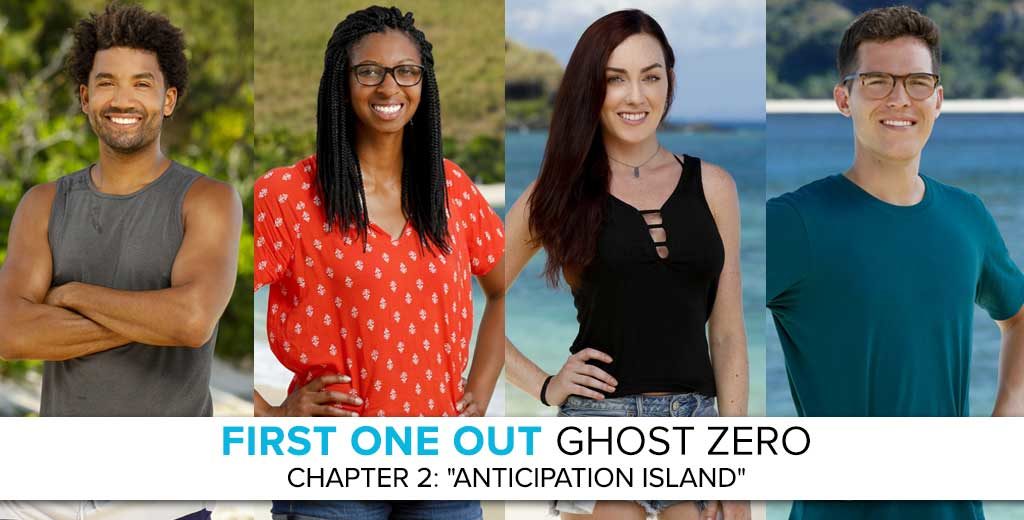 In the second chapter of season two, host Josh Wigler briefly reveals Ghost Zero’s origin story, before diving into the first four castaways in the spotlight: furniture maker Wendell Holland, financial consultant Laurel Johnson, EMT and cheerleader Chelsea Townsend, and law student Bradley Kleihege. Several of the other Ghost Islanders make cameo appearances as well, weighing in with their thoughts on their future allies and rivals.
Will one of Wendell, Laurel, Chelsea and Bradley end up winning the game — or will one of them have traveled so far to “Anticipation Island,” only to end up becoming the First One Out of Survivor: Ghost Island?