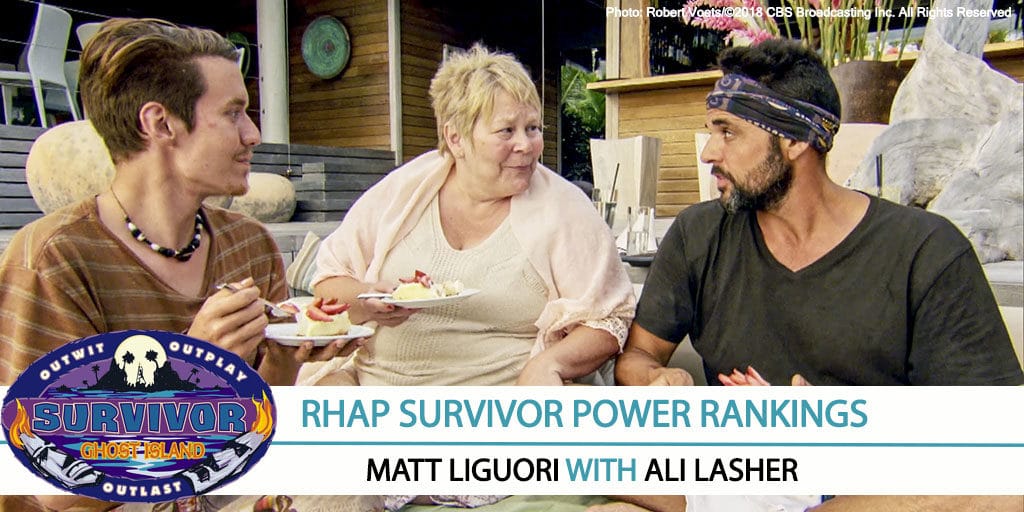 Matt Liguori ranks the players each week with a new guest in RHAP’s Survivor Power Rankings. This week Matt is joined by Reality TV RHAPups co-host of all things MTV, Ali Lasher!

There really are two types of people out there. Those who bawl during Survivor loved ones visits, and emotionless robots. At least for this season’s family visit I was alone, unlike a year ago when I was in Toronto for a LIVE KIA unsuccessfully fighting back tears in a room with a few hundred people.

Anyways, glad we had another non-controversial episode where no fans take issue with anything any of the players are doing! hahahahahah JK!!! Lots of debate over what Laurel and Donathan were thinking when they decided to put their votes on Chelsea rather than one of the top dogs, Domenick or Wendell. It’s probably intimidating to take a shot at a strong duo, especially when you know their arsenal is loaded with idols and if they catch wind you’ve turned, it could all backfire onto you. It’s only a matter of time before we get the exit interviews from everyone to find out what they were thinking while this was all taking place.

My guest this week is the one and only.. Ali Lasher! Ali has been enjoying a relaxing few months (just kidding) between seasons of The Challenge, while keeping up on all things Survivor, Ex on the Beach, and Jersey Shore (which got really boring thus, the lack of podcasts). Follow Ali (@lashtweets) and I (@mattliguori) on Twitter, tweet us to let us know what you think and/or leave a comment below!

On a side personal note, I wanted to say how devastated I am to have learned of the passing of a big RHAP fan and overall wonderful guy, Domenic Malpiedi. Domenic was always a pleasure to interact with on Twitter, and was always extremely supportive of the content I’ve put out. I can’t say enough how much he’ll be missed by many, many people. 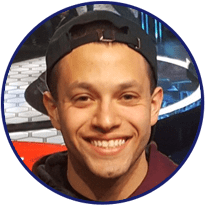 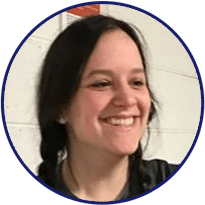 Another immunity win when a target may have been on his back was pretty clutch. The DOMinos are falling perfectly for Domenick. (Sorry.) His group of four is another step closer to the final four. Although he and Wendell have been properly identified as the biggest remaining threats, they keep finding a way through.

The great debate of this season is who will win between Domenick and Wendell. I do think Domenick is a better player overall. He has built solid relationships (as evidenced by him being the first pick in the family visit as the number one family man), great reads on the other players, and a strong command of the game. He’s got winner quality for sure. Equally as important, Domenick is the kind of guy that a person like Wendell will think he can beat when they get to the final. Domenick has shown a willingness to cut Wendell, and if that doesn’t work, I think Wendell will be cocky enough to bring Dom to the end.

Major props for getting through that vote without having to pull out an idol. I’ve criticized Wendell for having bad reads in the past, but clearly he knew he was good and didn’t need to waste the idol here. I still see Wendell as a side-kick to Dom; unless he finds a way to get his BFF out, I’m not sure I see him jumping up to the #1 spot.

If Wendell goes to the end with Domenick, he could maybe squeeze out a couple of votes from Laurel (if she’s not next to them) and Chris. However, he showed a lack of finesse when giving up his family visit in exchange for an advantage that everyone will know he has. At least hem and haw a bit or leave it to the women to decide before volunteering. I was VERY impressed at his Tribal performance. Regardless of what Laurel may have told him, it takes nerves of steel and a great read on the other players to hold on to the idol in that situation. As a juror, that would be enough to impress me in the end. But, maybe that’s why I’m not a juror.

Again, Kellyn’s chances to win take a big hit with this wacky edit. I guess she was still close with Chelsea and Angela despite the Desiree thing, but Chelsea’s gone now. So what move does Kellyn have left to make? Try again with Laurel? There’s 7 left and she’s recognized Dom and Wendell have to go. I think she has no other option but to try the Laurel (and Donathan) thing again, but it’s not looking great.

Laurel is a mystery to me. She has so much potential, but I think she suffers from strategic paralysis. She has such a great mind for the game, but she is playing too scared. I have to give Laurel credit for keeping her cool and clearly she is doing something right by not yet having her alliance with Wendell and Domenick called out. I think she can easily get to the finale with both Domenick and Wendell as she has shown tremendous loyalty and is beatable. While I actually do think Laurel still believes she will cut them both before the end, she has demonstrated an unwillingness to take opportunities when they’re presented to her, and I think she will continue to stay the course all the way to third place.

I know Laurel is catching a lot of heat for not taking the shot here. I get it, and I know she probably can’t beat Dom and Wendell in the end, but I don’t think taking Chelsea out was the end of the world. She’s a proven immunity threat and sometimes you need to take those players out the second they’re vulnerable or you may not get another shot. I know Dom and Wendell are loaded with idols, but if that shot backfired and she ended up on the wrong side of things, I see no reason why Dom and Wendell wouldn’t immediately get rid of her and leave the weak Navitis around for easy pickings in final 5/6.

Kellyn has really gone from first to worst as of late. I loved Kellyn coming into this season, but she has been slowly unraveling for weeks. I can’t blame her though. I turn into a Snickers commercial when I haven’t eaten in a couple of hours. I think a major flaw in Kellyn’s game is when a move is right for her, she assumes it is automatically right for everyone else. She needs to spend more time listening and understanding what would be best from the other player’s perspective in order to get the votes to go her way. I don’t think she is long for this game.

It’s unfortunate that Donathan couldn’t convince Laurel to pull the trigger last week, but I don’t think he’s in any rut he can’t get out of. He’s still the most likable guy out there and if he can find a path to the final 3, I think he has a better shot than anybody else out there not named Domenick or Wendell.

Donathan is a loose cannon but my main concern is that he is too reserved. Don’t @ me. If he could have channeled his confidence at Tribal more strategically he may have had a chance (allowing Michael to use the idol as a prop, considering breaking from Laurel to make the big moves that she shuts down, etc.) Donathan is showing a little better game sense this week by acknowledging that he won’t win against the men, however I don’t see him acting on it without Laurel making the call.

Things have really looked dim for this guy ever since the show stopped highlighting his candy of the week. If anyone wants to make a move next week, Sea Bass will be safe because they’ll need his vote. But I can’t fathom putting him much higher on a list of power rankings. Plus, you never know what could happen when idols do actually start getting used. The player(s) using the idols only have so many choices left for whom to put their vote(s) on.

Angela’s daughter has more of a shot to win this season than Angela. It is hard to assess her nearly invisible edit. When she has played, I was a smidge impressed with her scheming but overall – she’s drawing dead.

Watching Angela get so hyped up for plans that don’t actually play out is one of this season’s funniest underrated storylines. Also, did she and her daughter make Probst cry? What was happening there?

Sea Bass falls right to the bottom for not recognizing the number one rule of winning any reward: who you leave behind is just as important as who you take with you.