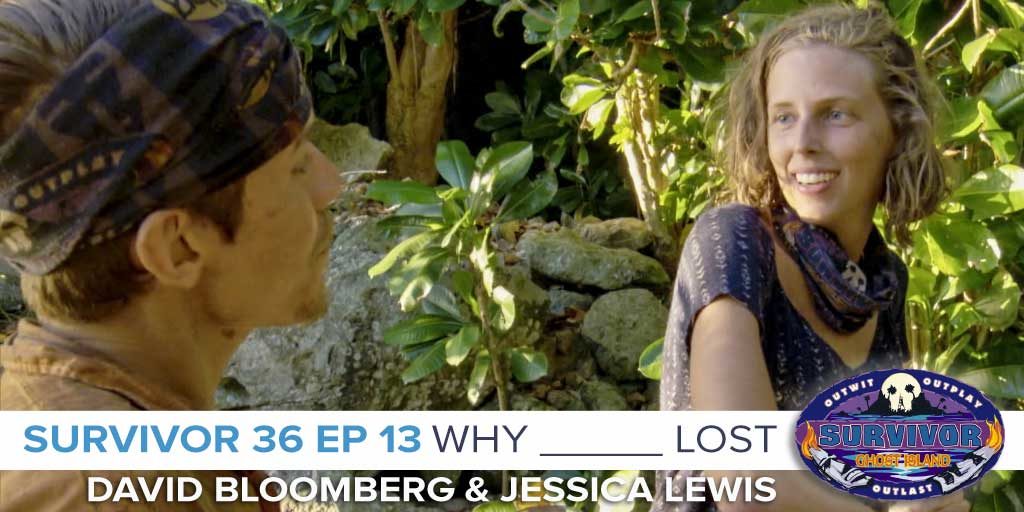 Kellyn may have followed her guts, but when it comes to analyzing a player’s Survivor game, David and Jessica stick to what they can analyze. How did Kellyn’s game stack up? What did she do right? Where did she make mistakes? A big part of that analysis includes what the other players did or didn’t do. Should we be criticizing players for not acting or congratulating Domenick & Wendell for controlling everything – or both? Plus, we look ahead to the finale to predict how the six are whittled down to three and then to a sole Survivor. It’s a jam-packed podcast that answers all your questions as we figure out Why Kellyn Lost.Lost.