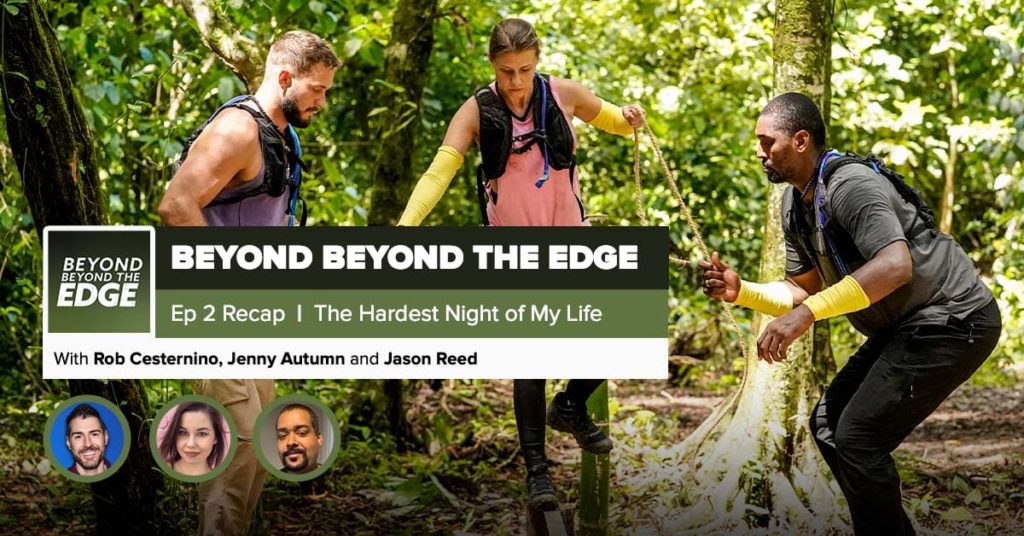 Beyond The Edge | Episode 2 Recap

CBS has brought the viewers a new reality TV show, which means Rob Has A Podcast is here with a brand new podcast for the listeners! Join Rob Cesternino and Jenny Autumn, fresh off the Joe Millionaire recap podcast, as they explore episode 2 of the new series Beyond The Edge. Rob and Jenny are joined this week by Jason Reed (@JayR1085) of the Married at First Sight recap podcast.