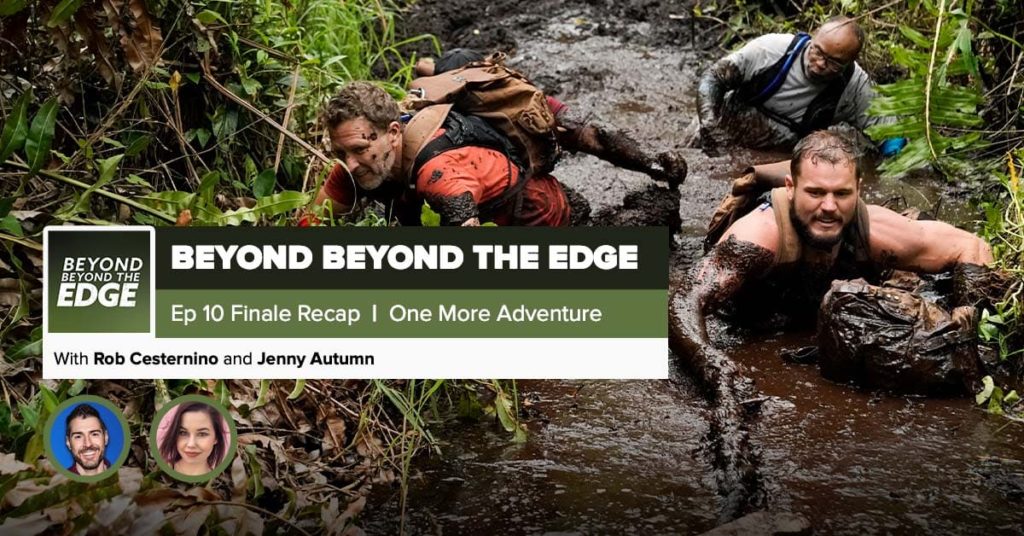 Beyond The Edge | Episode 10 Finale Recap

CBS has brought the viewers a new reality TV show, which means Rob Has A Podcast is here with a brand new podcast for the listeners! Join Rob Cesternino and Jenny Autumn one last time as they cover the episode 10 finale of the new series Beyond The Edge. Listen along to find out which celebrity will be crowned the Beyond the Edge champion!