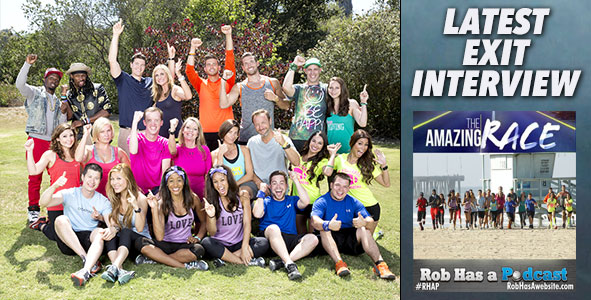 Rob Cesternino talks with the winners and runners-up from The Amazing Race 27 in our weekly exit interview podcast.