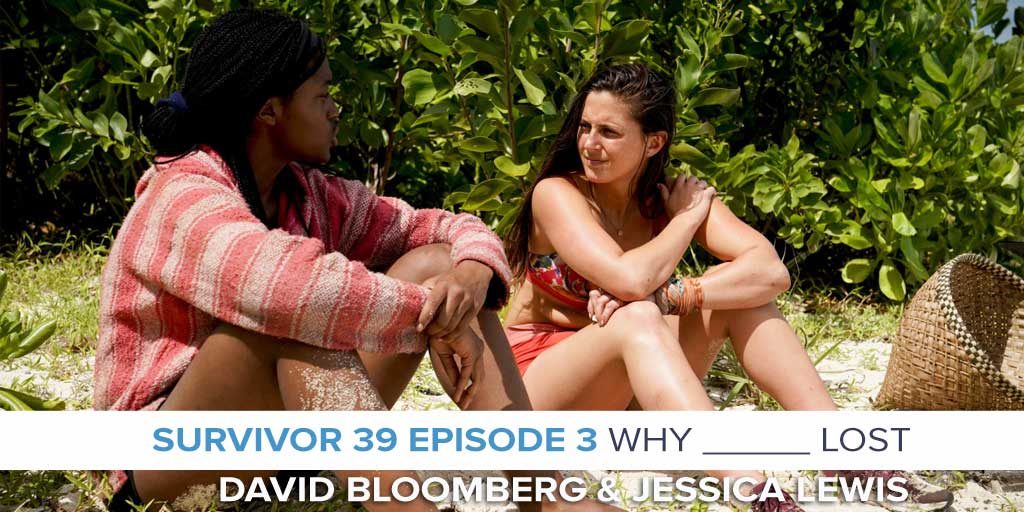 Many have said Vince was targeted because he was sent to Island of the Idols, but was that really what happened or had the groundwork for voting out Vince been laid before he ever took that trip? Where did Vince go wrong? What should he have done differently, other than playing his idol, of course? David and Jessica look at everything he and his tribemates did over the first three episodes to figure out Why Vince Lost.