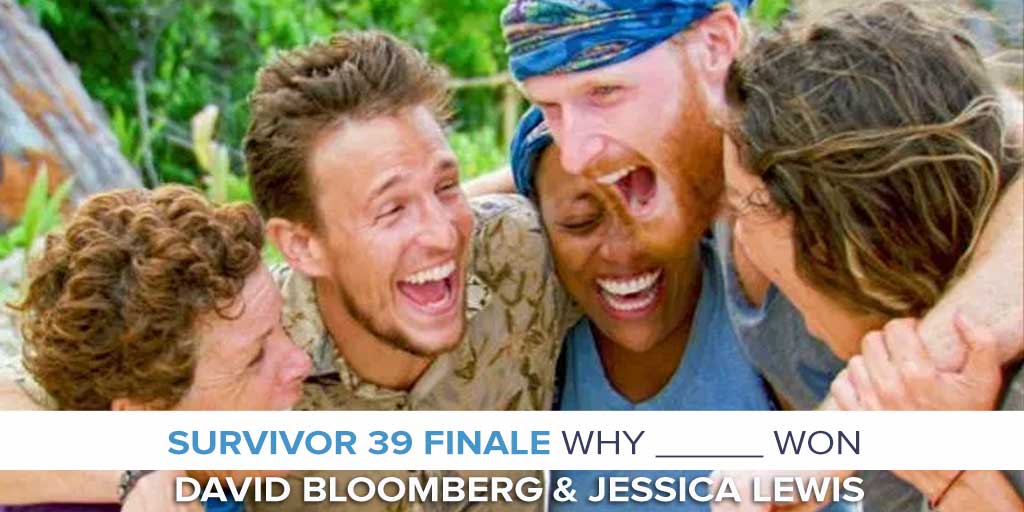 In a season named Island of the Idols, Tommy won without ever visiting or getting any idols or advantages while Dean based his endgame strategy heavily on exactly that. How did Tommy weave his way to the end, knocking out the bigger threats? Could Janet and Lauren have done anything to avoid their fates? And where did Noura fit into all of this? David and Jessica analyze the games of all five players from the Finale as they get to the heart of Why Tommy Won (and Everyone Else Lost).