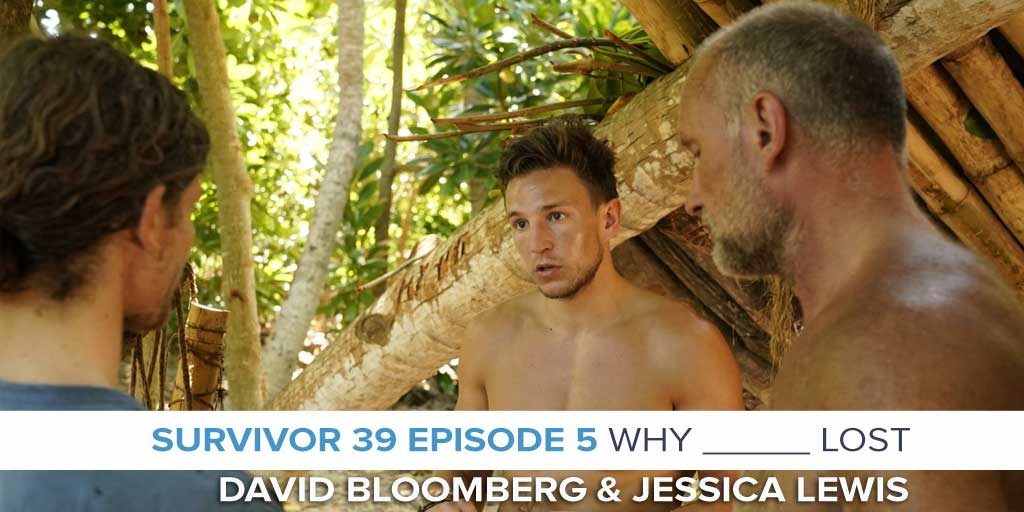 Tom was an honest and straightforward guy. Were the reasons for him getting the boot similarly straightforward? David and Jessica debate whether his strategy of loyalty was a positive or negative, and how it played into the other mistakes he made as they discuss Why Tom Lost.