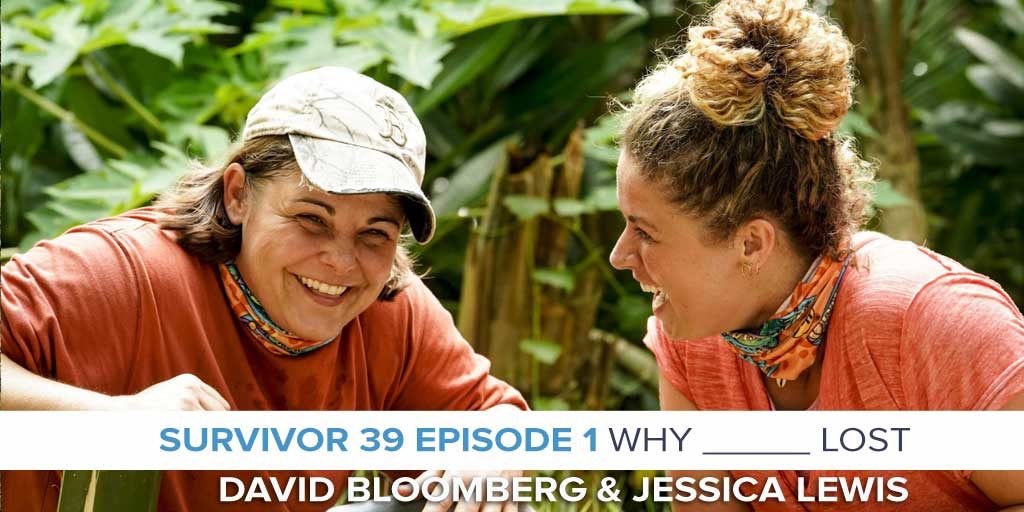 Each week this season on our Survivor Podcast, David Bloomberg & Jessica Lewis will talk about why each voted out player “lost the game”. For more on David’s Survivor rules check out his most recent update…  robhasawebsite.com/survivor38rules

Ronnie is not a typical first boot on Survivor. He didn’t fail at the challenge and he wasn’t some crazy character, plus he seemed to be part of an early majority group. You might say he started with a good poker hand but ended up losing everything. So what happened? How did he go from naming targets to becoming the target? David and Jessica talk everything through to figure out Why Ronnie Lost.