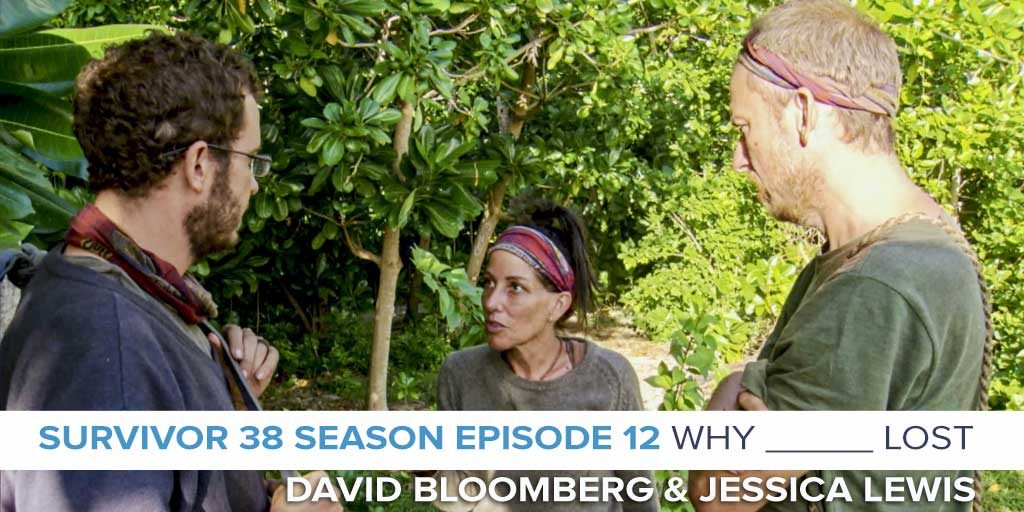 Ron spent some time on top of his Survivor world, but also found himself near the bottom when things didn’t go his way. He maneuvered well through many of these spots, but it finally caught up with him when he was a backup plan. Did he really get targeted because of his loved ones visit choices, or were there much better reasons for the others to worry about him? David and Jessica sort it all out while talking about his highs and lows as they figure out Why Ron Lost.