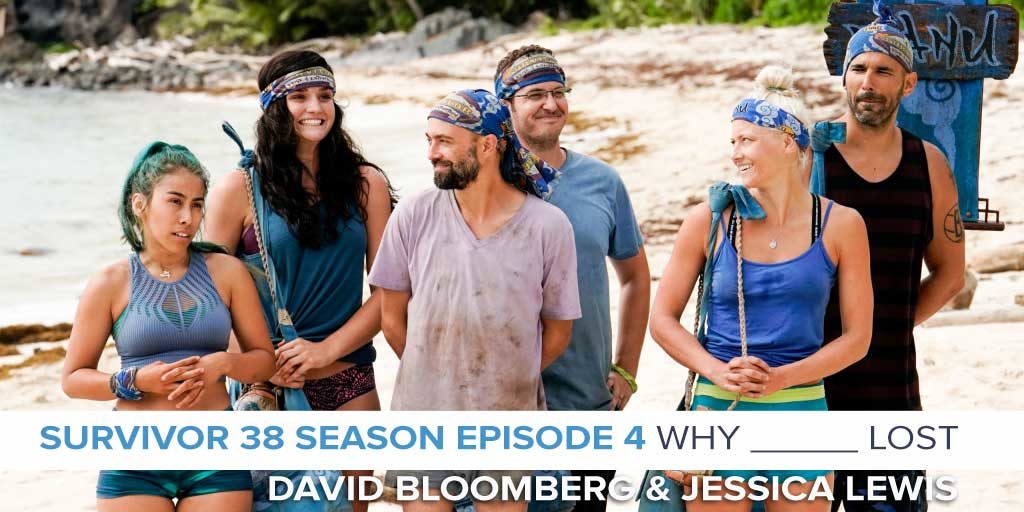 Rick seemed to be doing so well, making great social relationships and laying the groundwork for strategies that could come to fruition later. But when your tribe keeps losing, there are fewer places to hide. With so much positive to say about his game, where did he go wrong? What might he have tried to do differently? David and Jessica do their investigative reporting to find the story behind the headlines and figure out Why Rick Lost.