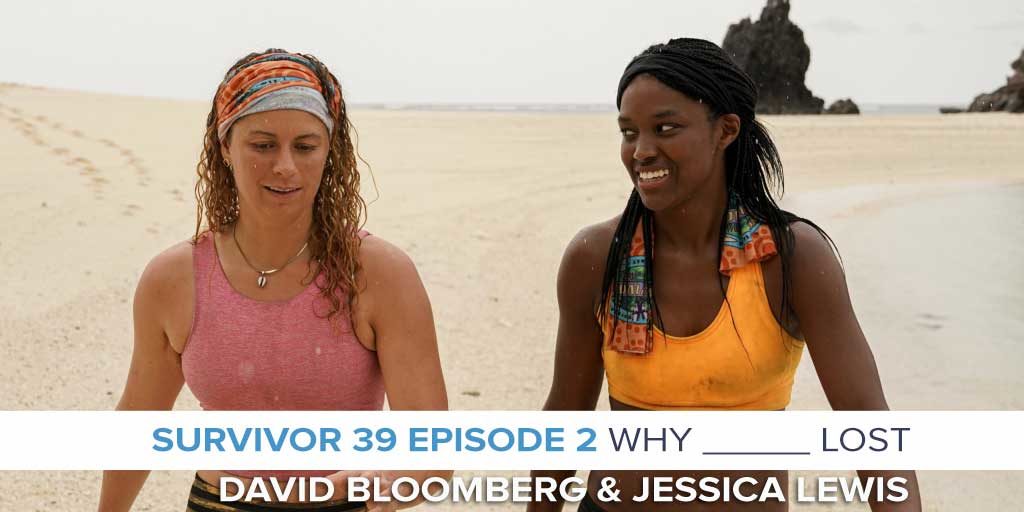 Molly came into Survivor well-prepared. She had a plan. She had charm. She wasn’t paranoid like so many others are. And yet she was the first out of her tribe. How were all those positives turned into negatives? Why did she think things were going well while her tribemates had a very different opinion? David and Jessica look at the situation and separate the facts from the perceptions while discussing how both play a vital role as they explain Why Molly Lost.