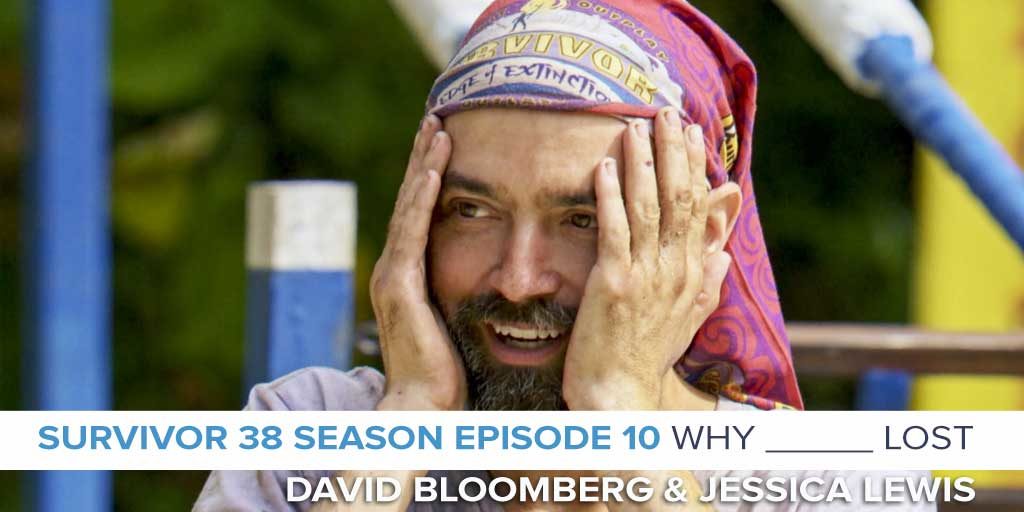 David and Kelley came into this season as threats, but they stayed longer than the two Kama returnees. How did they avoid the target for as long as they did? Were there decisions looking back that could have helped protect them? And were their fates so intertwined that it was inevitable for one to immediately follow the other out of the game? Jessica Lewis adds her own previous experience with David Wright to the discussion as she and David Bloomberg discuss Why David & Kelley Lost.