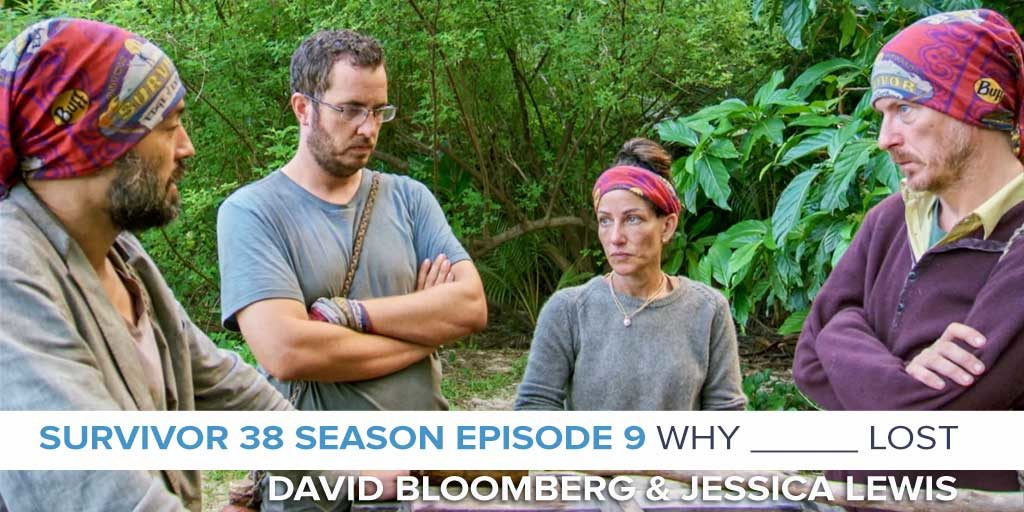 Julia came into this episode, and seemingly this Tribal Council, in good position. But a few wrong words served as a spark and the fire kept burning hotter until her game went up in flames. Was it all because of what happened in that crazy Tribal Council, or was there a larger issue that should have been addressed beforehand? David and Jessica figure it all out as they determine Why Julia Lost.