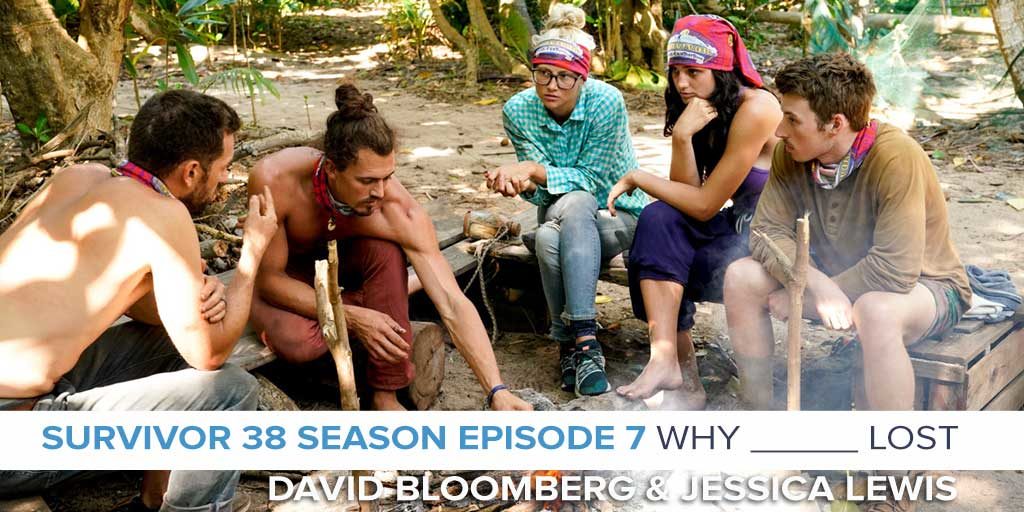 Everybody knew Joe was coming in as a huge physical threat. He said he was going to change up his game to try to address that. What changes did he actually make? What more could he have done, or was he doomed from the start? David and Jessica examine his game, and David also looks back at his podcast when Joe lost last time to see if Joe learned any lessons from his play in that season. Plus, did the Kama 6 make the right move or will this vote come back to haunt them? It’s time to figure out Why Joe Lost.