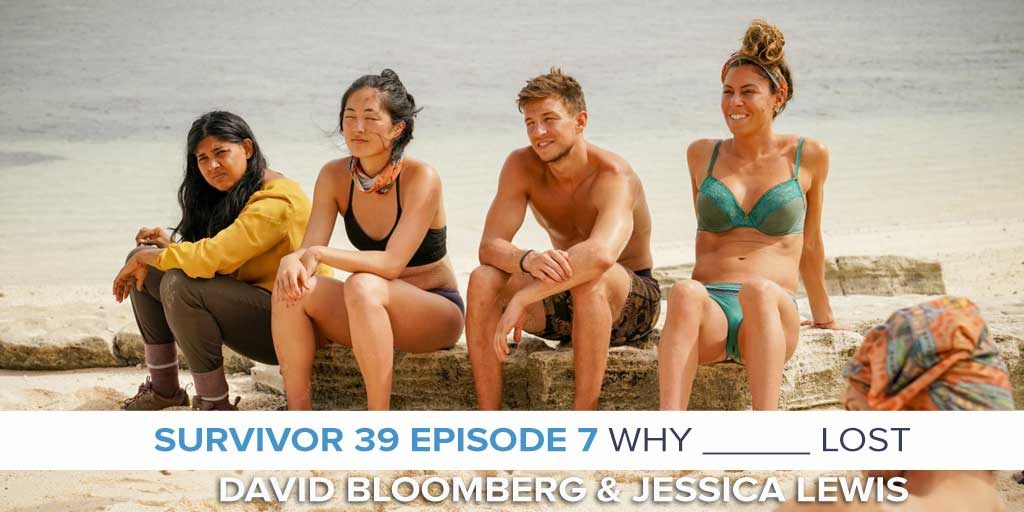 Jack was well-liked among both his original and swap tribe, putting him in what seemed to be a good position for the merge. His ally Kellee decided his position was too good so she made a big move, a fun move to watch. But was it the right move, or was it her idol burning a hole in her pocket? David and Jessica look at both Jack’s play and also the play of the person who basically singlehandedly got him voted out as they figure out Why Jack Lost.