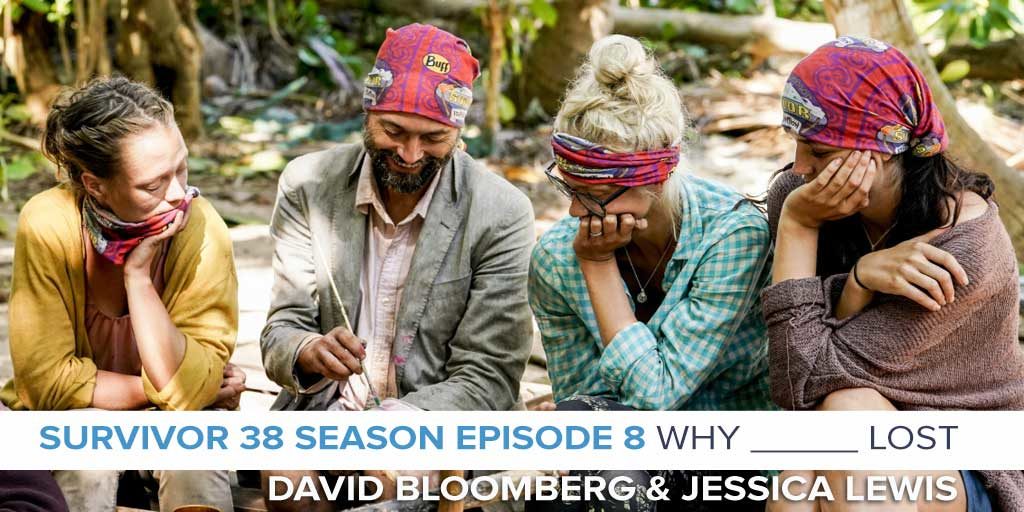 Eric seemed to be in a great place, helping to lead the Kama alliance. Suddenly, most of them turned on him! What did he do to cause this reaction? How could he have stopped it? Plus, did the various flippers make the right move? And what will happen next episode? David and Jessica discuss all of this and more as they determine Why Eric Lost.