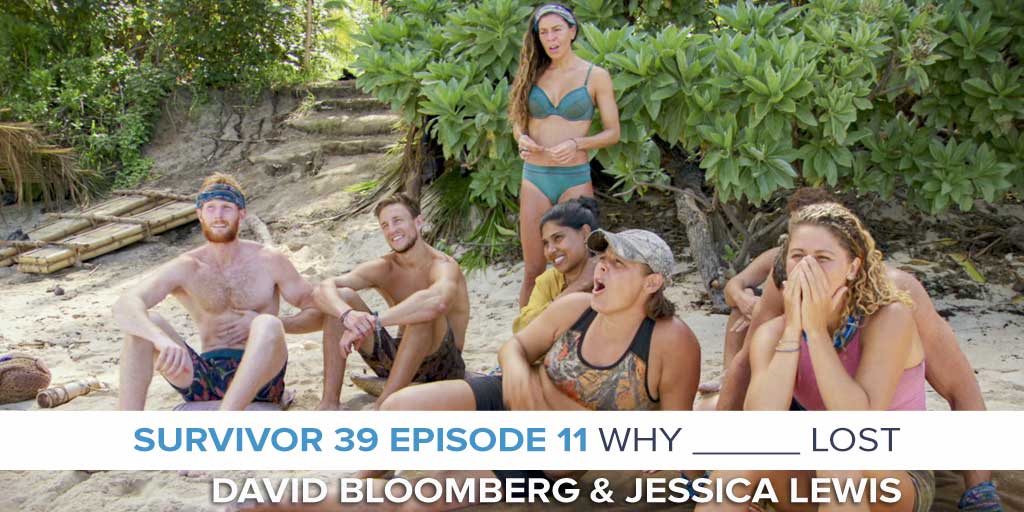 Elizabeth wasn’t the primary target this week, but after Karishma’s idol play, the vote was unanimous. What did Elizabeth do well throughout the game and where did she go wrong? Why was she the obvious backup choice? What could she have done differently? David and Jessica figure out Why Elizabeth Lost.