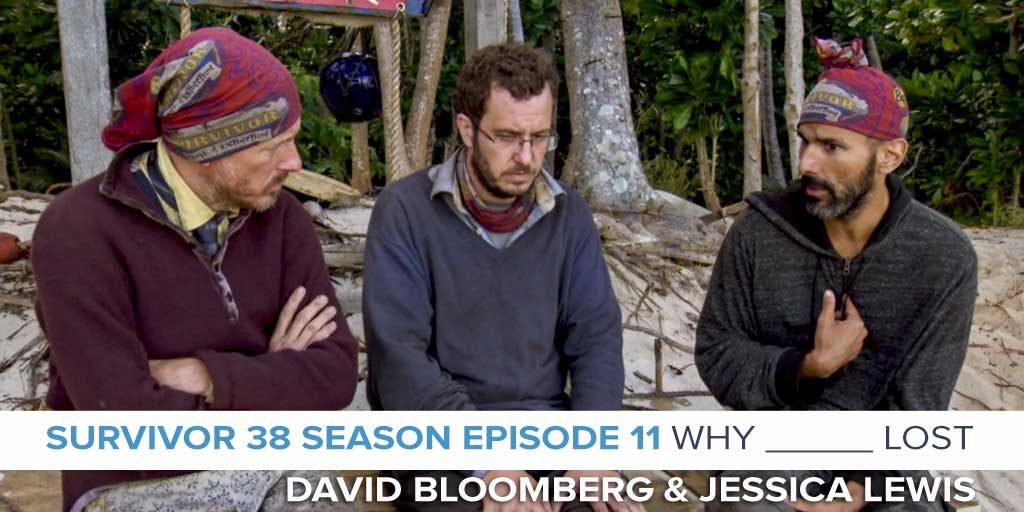 Wardog came into Survivor with a plan to play the jester and be a secret strategist. That seemed to work for a while, but eventually people caught on that he was a serious threat. Did he allow the other players to see him without a shield by taking out Kelley too soon? Or could he have survived the next vote if only he’d treated Gavin and others better? David and Jessica dig into everything that happened to figure out Why Wardog Lost.