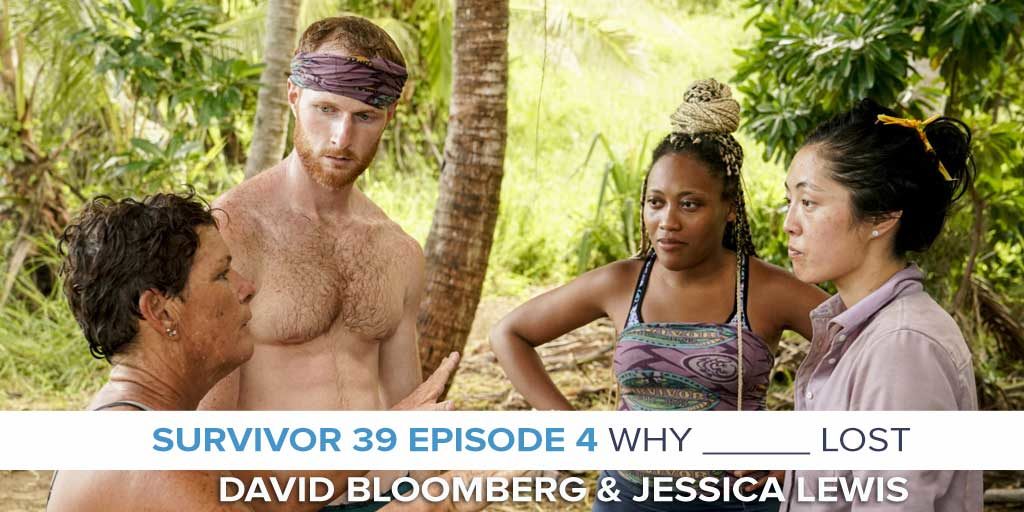 When Chelsea was voted out, it seemed like such a strange situation. How did her name end up on all the votes? Was it really just that she was the last person brought up before time ran out, or was there more to it? Why did everyone go along with it after Missy’s suggestion? And was it the right decision for the tribe? After a lot of analysis, it’s time for David and Jessica to figure out Why Chelsea Lost.