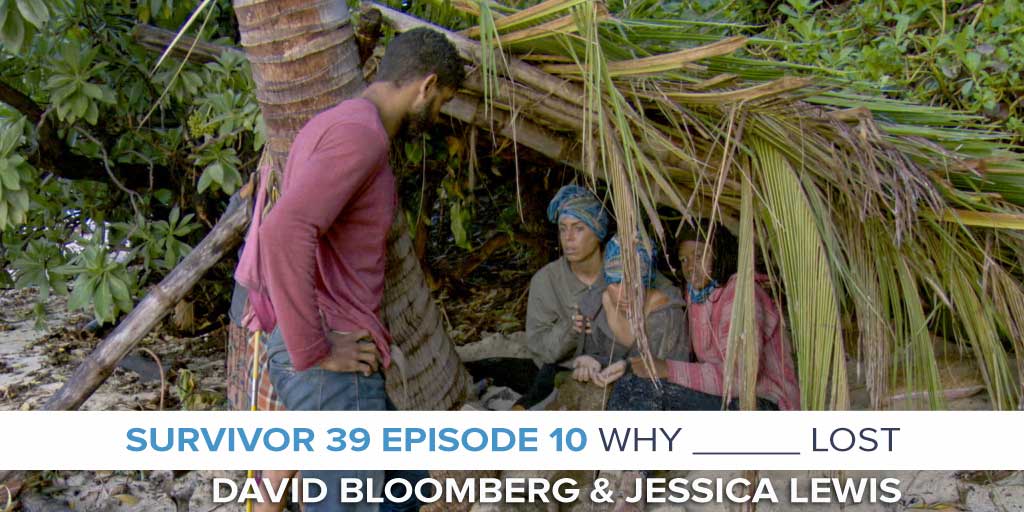 Missy and Aaron played most of the game together and were voted out in the same episode, with the reasons for that result being very similar. Both played hard and fast and made a lot of big moves, but were those moves necessary or just too much? What could they have done differently? David and Jessica figure out Why Aaron and Missy Lost.