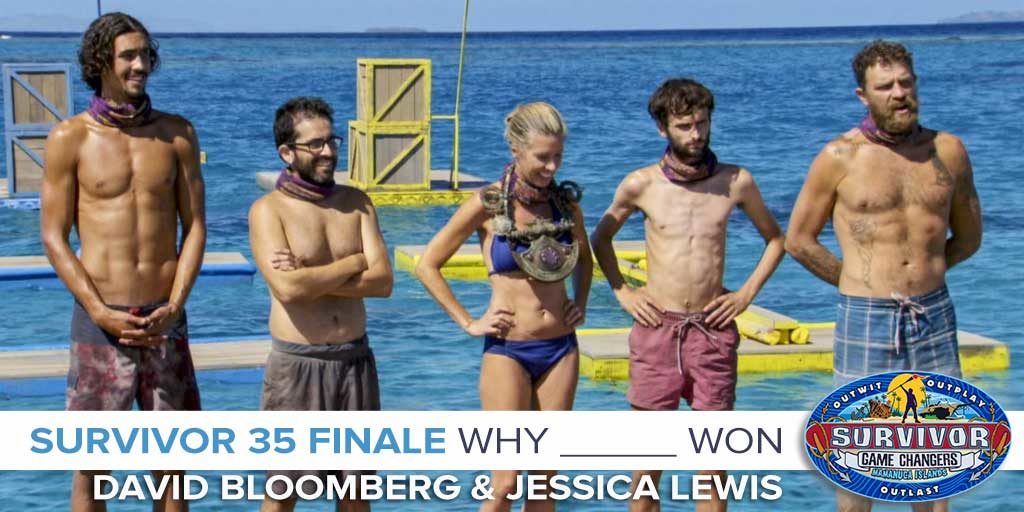 It was a long road filled with everything from strategy to idols, but Ben ended up coming out the winner! We saw how he kept staying around, but what did he and the other finalists do to get to that point? What were their highs and their lows? And what was the jury thinking before the final Tribal Council? David and Jessica bring it all together as they examine what happened to Dr. Mike, Devon, Ryan, and Chrissy – and of course, Why Ben Won.